Everyone likes donuts, and if they say they don’t, they’re lying or they’re a snake person, or maybe both. Stay vigilant. Calgary actually has some decent donut stores too, but it’s mostly Tim Horton’s everyone thinks about when they think donuts, which isn’t exactly known for the quality of their products. Recently I was invited to attend the opening of a new gourmet donut store in Calgary, called Hoopla Donuts. 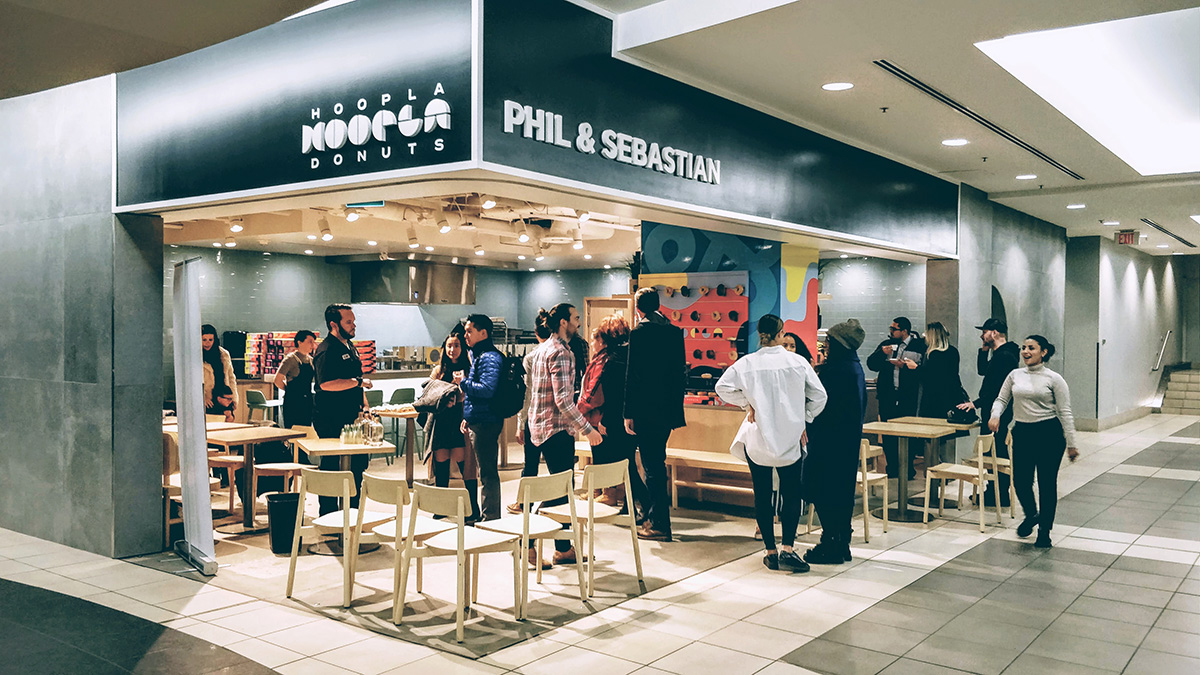 It’s a new business in Calgary by the guys behind Phil and Sebastian coffee, one of the best local brews (in our opinion). They pour their heart and soul into their business, and Hoolpa is no different.

While at the opening, I actually had a chance to speak with Sebastian about Hoopla and he explained a bit behind the process of how they make their donuts. They typically start at around midnight, creating all of the dough and prepping all of the ingredients that’ll be used in today’s donuts. They have almost 20 different kinds of gourmet donuts, so this actually takes quite a while to do. Glazing everything around 3:00am, and then everything is baked and readied for their 7:00am opening. 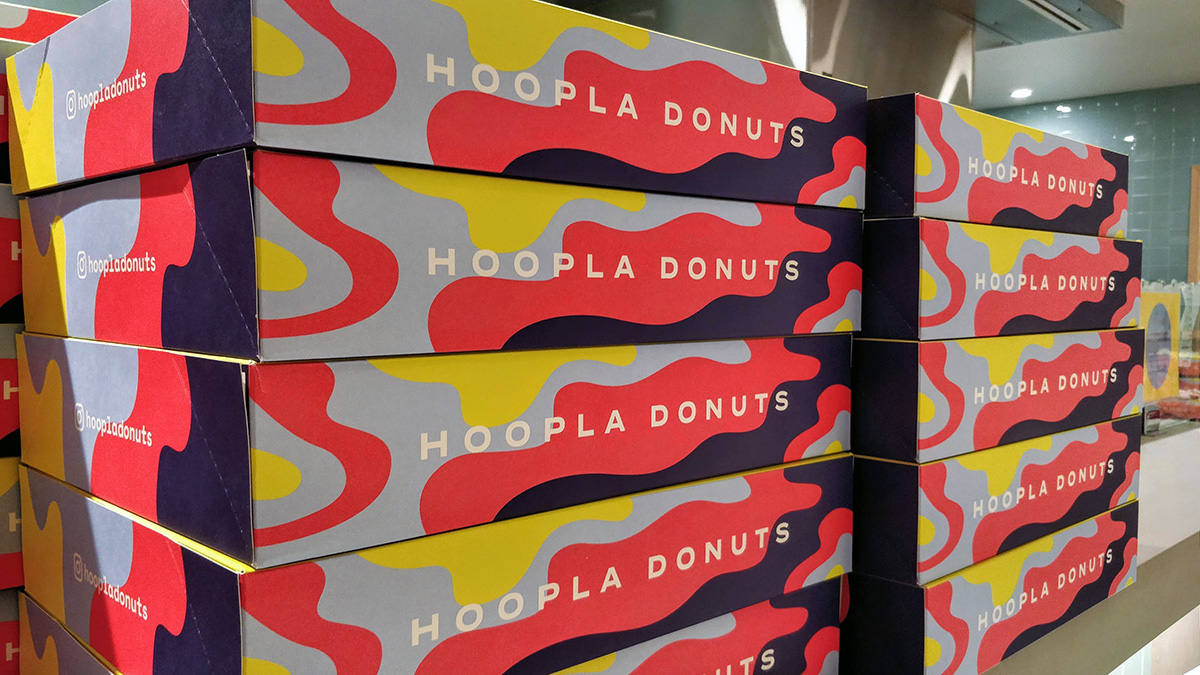 They Sell Out Fast!

From the day they’ve opened, Hoopla has been selling out their entire inventory by 10:00am. This is a good thing for a business, technically, but it’s bad for people who want to actually try their products. You’ll need to get there early, and if your job doesn’t give you the freedom to do so (if you work in the area), you might be SOL. The good news is though, this is just the beginning. As time goes on, Sebastian tells me, they’ll be adding more machines and doing more with less. Stay tuned.

You can get Phil & Sebastian Coffee At Hoopla Donuts

Of course you can also get their wonderful coffee while you’re scarfing down donuts. They offer a pretty good selection of classic coffees, tea, hot chocolate and other cold drinks. Here’s the entire menu. 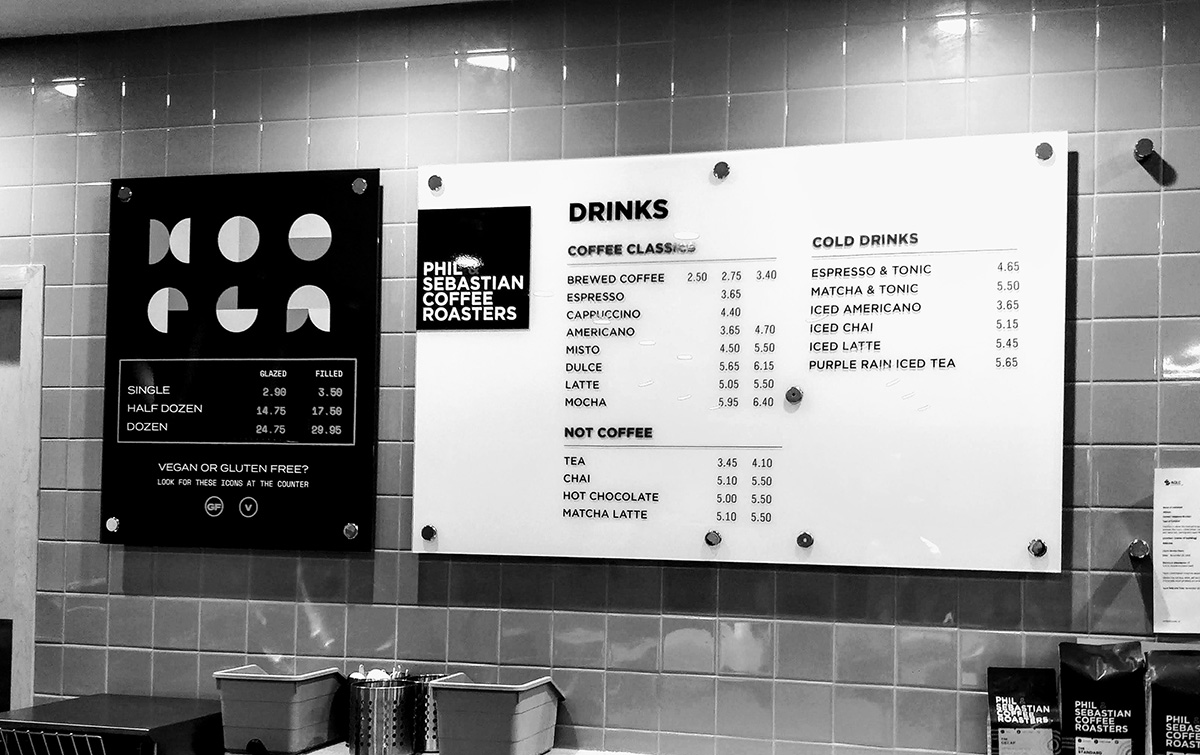 There are currently 8 vegan donut options, and 2 that are gluten free. Hoopla Donuts might eventually have to scrap their gluten free donuts (at this location) due to space limitations. Gluten free baking products require their own equipment and space as to not be contaminated by gluten. For now though! Gluten free donuts! Yay! Here’s a photo of the equipment. 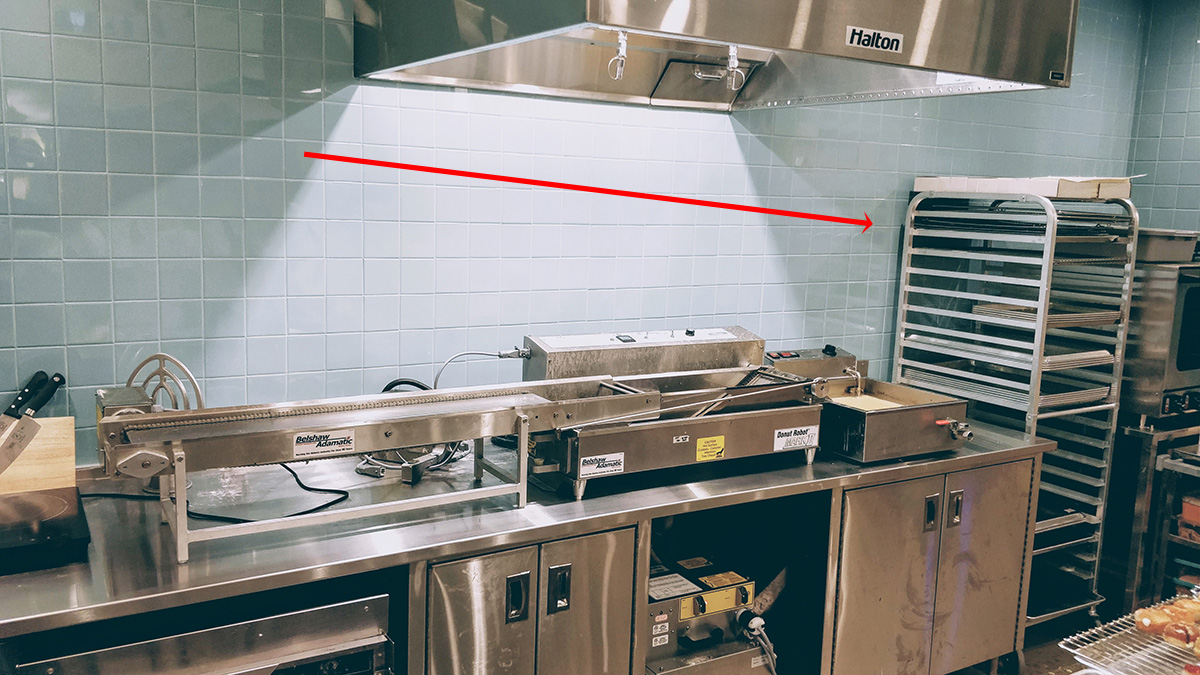 *as of December 10th, 2018. These options will most certainly change as time goes on. See the entire Hoopla Donuts menu here. 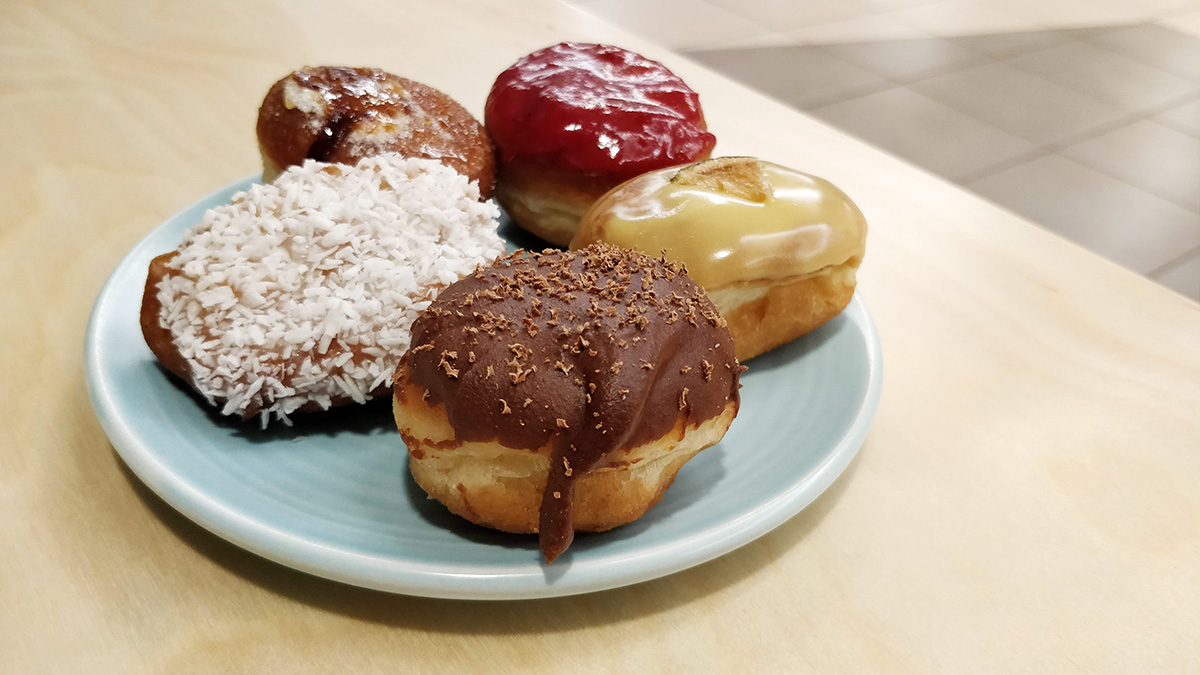 At the event I was at, they had 5 of their donuts for us to try (you can see them in the above photo). Coconut cream, Crème brûlée and a couple others, but there was one donut that easily stood out. Passionfruit! If you try one donut, make it this one. The glaze is what you’re after. Plus there’s a candied lime on top. So so good. You’ll understand once you put it in your mouth. 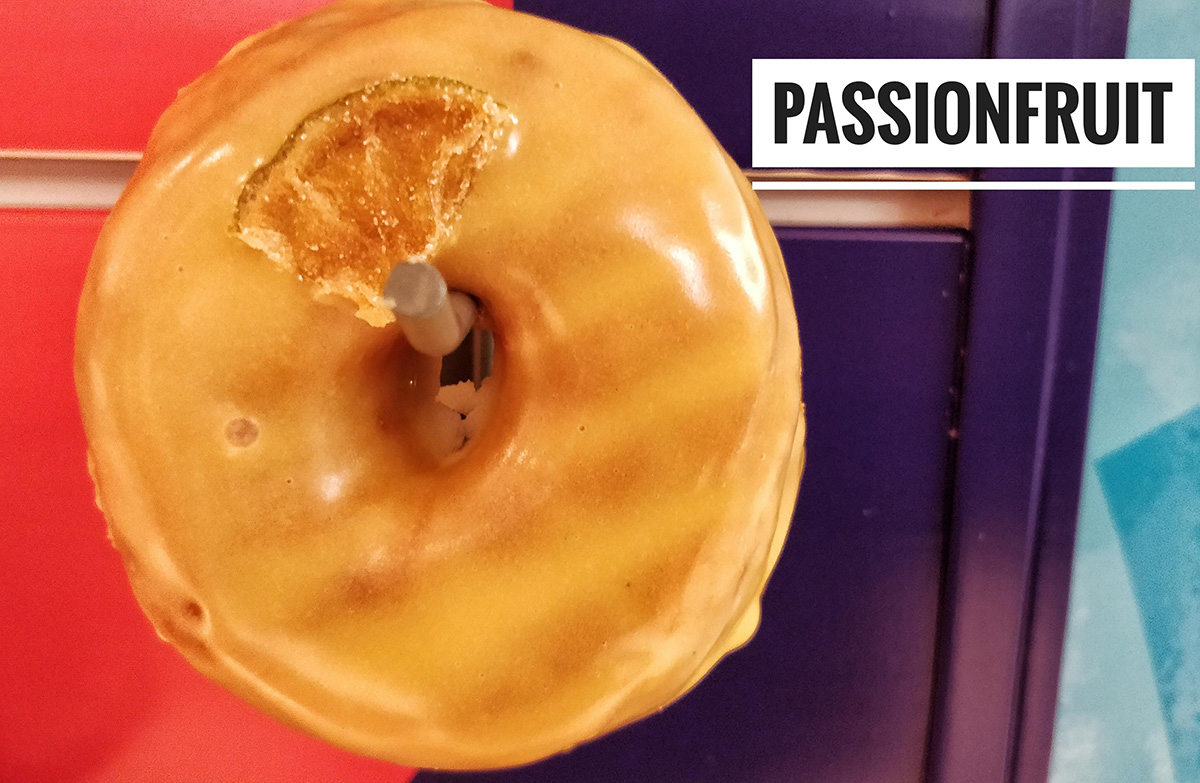 Have you ever had Anxiety? Here’s what it’s like. It sucks.

The Best Cheap Growler Fill Deals in Calgary And Area