Dead Matter, a zombie survival video game based in Alberta!

“What would I do in a zombie apocalypse?” 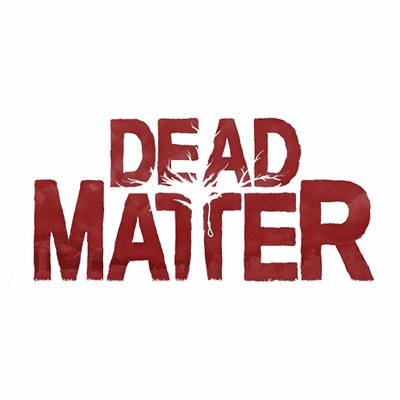 An excellent question indeed. Dead Matter is a sandbox world game where society has collapsed, and, of course, it’s now full of zombies. The goal? You need to survive. Dead Matter is set in a post-apocalyptic world (WHICH INCLUDES CALGARY!), and you’ll need to collect items and weapons to fight off not only the zombies but other players.

This is so cool, we’re already going to have map awareness.

From the description in their video, the map is going to be huge too. Lots of places to build bases and hide from zombies. Can’t wait.

It’s being developed in Calgary too, by Quantum Integrity Software Inc, a small local dev outfit made up of friends that just wanted to create something.

The $25 tier for a Steam key has sold out. You can pick it up for a pledge of $30 for the next tier, which includes the soundtrack and other things too. They’re in the Steam Greenlight program, having been added in December of 2016.

Their reveal trailer video explains all about the game, their goals, and what they need to get there. The closed alpha is expected to drop January/February of 2018. 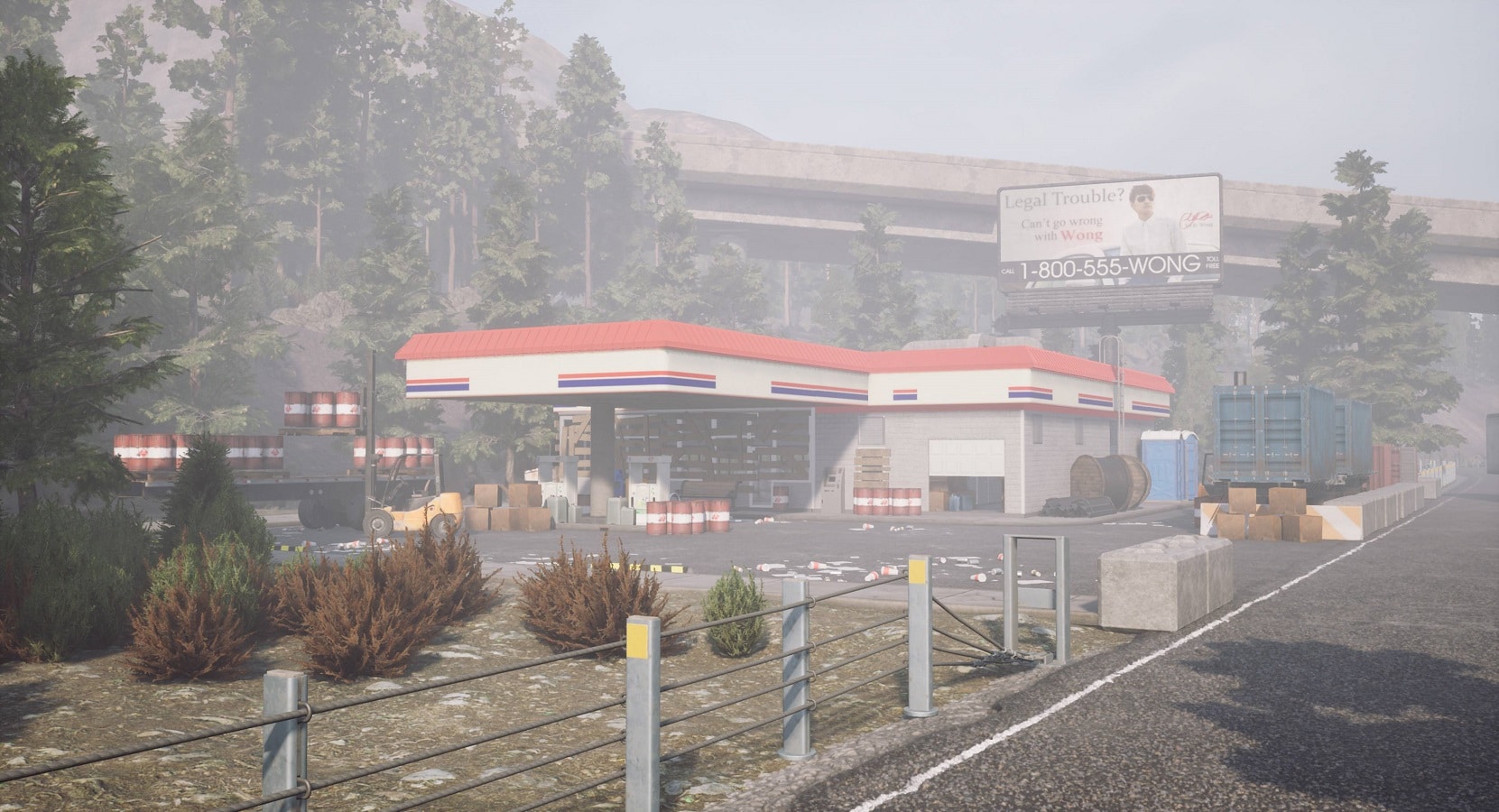 Weapons will be highly customizable. Want to wrap some barbed wire around your machete? Do it up. In addition, you’ll be able to interact and manipulate pretty much everything you come across. All containers will open, you’ll be able to poke through everything. Players have a chance at being infected if they’re bit by a zombie. Better cauterize that wound son, fast. 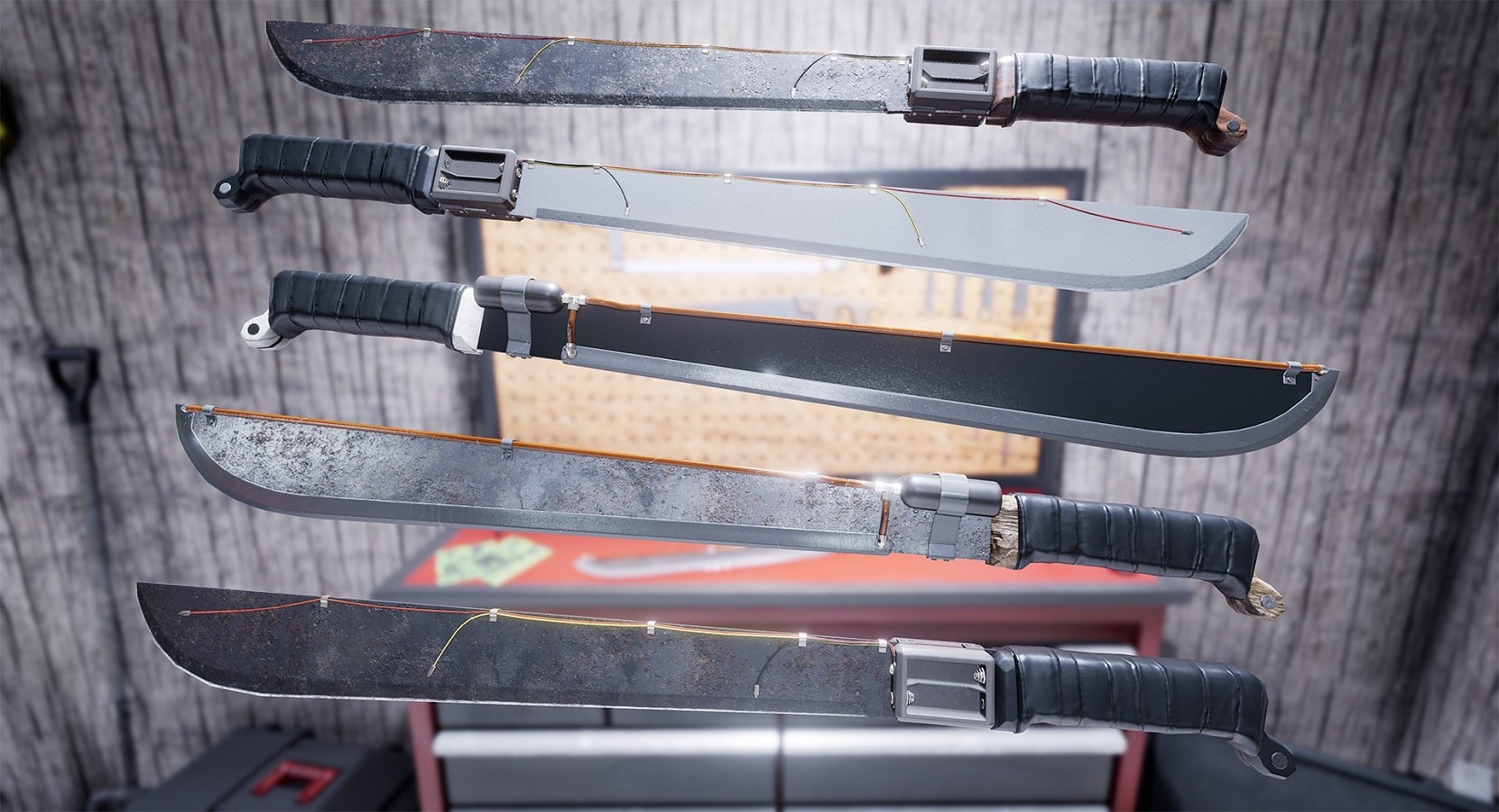 It’ll have both cities, towns, and a ton of wilderness. Just like Alberta! #ExploreAlberta 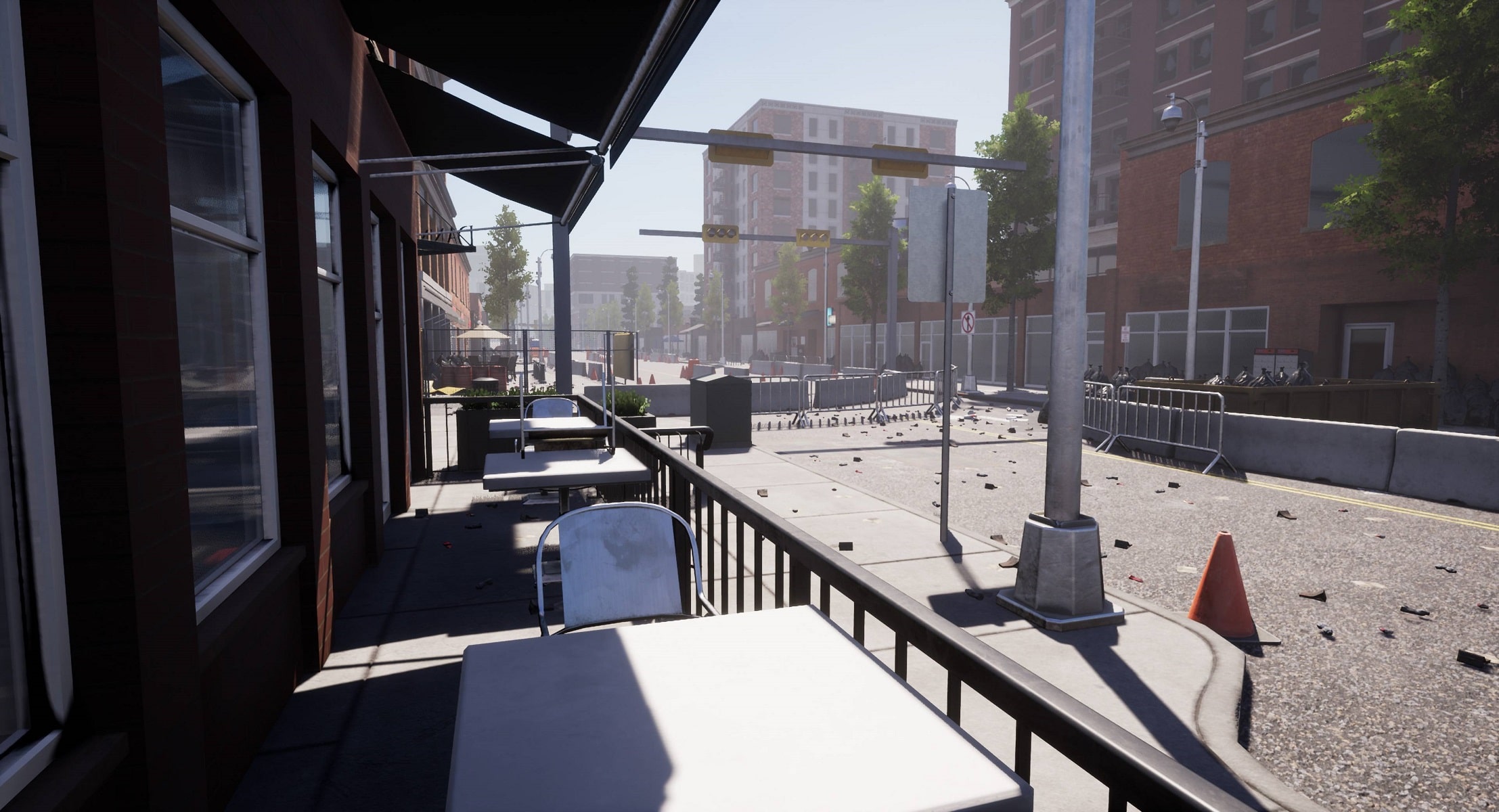 On top of dodging axes and zombies, you’ll have to take care of your viral signs and overall health too. Even your blood pressure. This isn’t going to be a game for wimps. 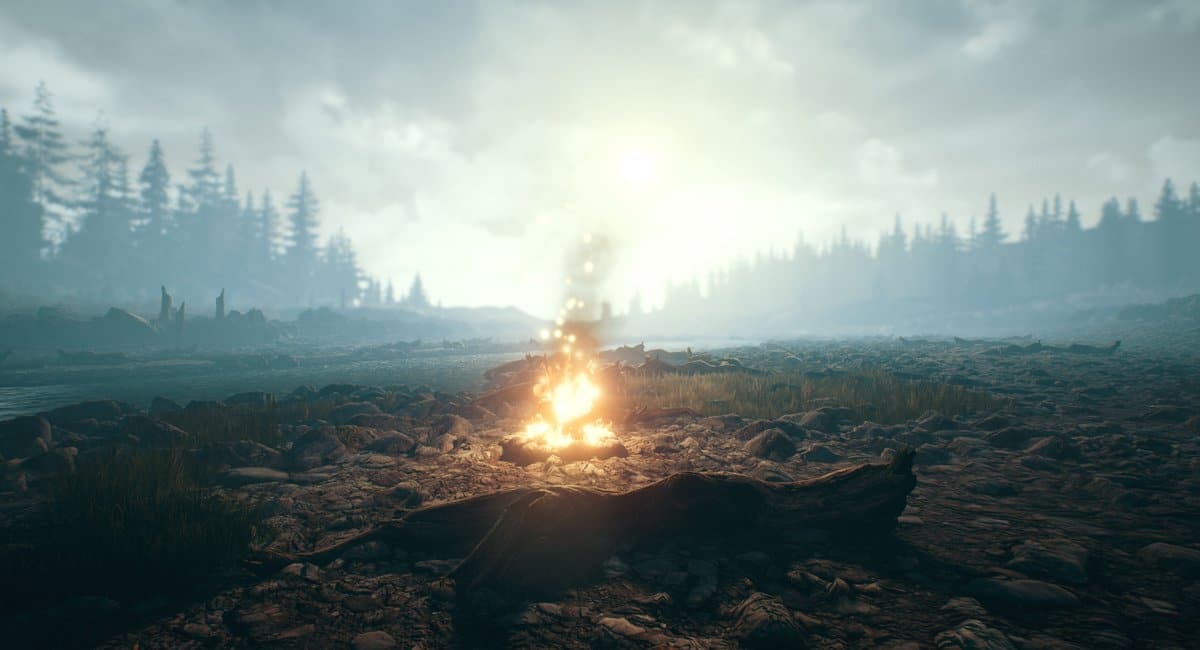 There’s going to be trains and planes, man. Bikes too. The Calgary bike crowd can roam Dead Matter like a pack of bike zombies.

Below is a screenshot from their Lac Des Arcs area of the map. Beautiful. 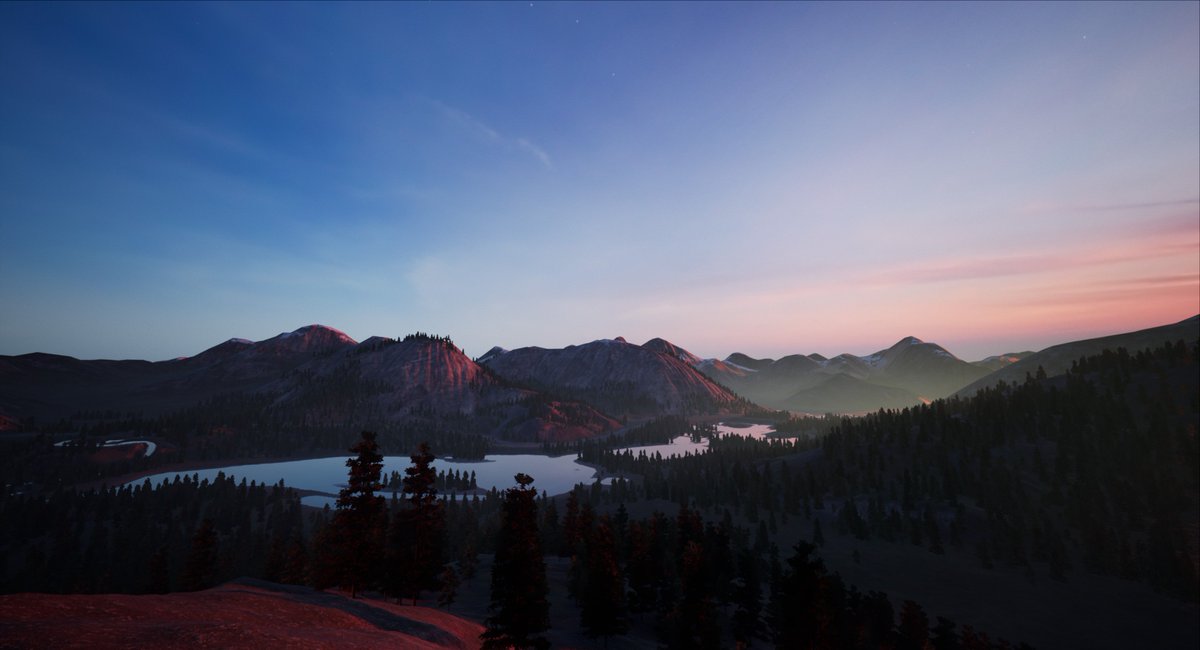 Those are just some renders I snagged from their website. The game is still heavily in development, but I’m going to be keeping an eye on it. Love supporting local, and I’ve never seen a game that focuses on Alberta. Very exciting.

Granary Road is a great place to take kids! Plus it has a market

2 thoughts on “Dead Matter, a zombie survival video game based in Alberta!”