Guide: Why you should get a Chromecast For Your TV

A Chromecast Will Change Your Life

What is a Chromecast? It’s a magic little box that plus into any TV with an HDMI port that allows you to play videos/movies from your phone (or tablet/PC) on it, wirelessly, over your WiFi network! They’re cheap, extremely easy to use and will make your life so much better. The best part? You won’t have to give up control of your device while it casts, and a lot of apps even give you additional controls while casting, such as the Twitch app.

No more running HDMI cables across the room. No more having to download things to your PC + move to a server.

They cost around $45 and you can get them in most places that sell electronics, like BestBuy, Walmart, or from Google directly.

It was back in 2013 when the first Chromecast was released upon the world, so there have been a few updates since then. There isn’t actually a lot of differences between them, so if you can pick up a used first or second generation for cheaper – do it up! 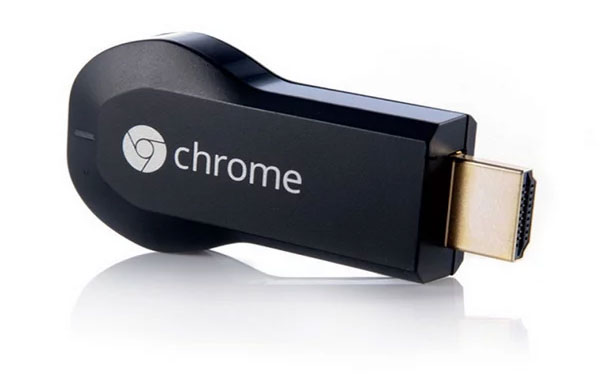 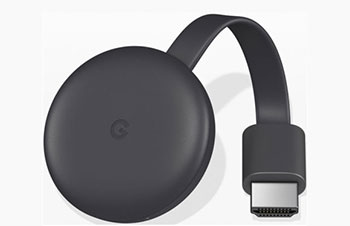 The 3rd gen apparently has slightly faster connection speed, but meh, it’ll be so negligible you won’t even notice.

Chromecast Audio does the same thing as a normal Chromecast, but for audio only. It plugs into any regular traditional speakers or a stereo receiver and allows you to stream music from your phone, tablet or PC to them. It doesn’t use Bluetooth, but WiFi, so it supports high resolution audio files (and has a much further range). You’ll get up to 24-bits and 96Khz through it.

Amazon has their own version of a Chromecast, called a Fire Stick. They do the same thing as a Chromecast, however you’ll also get access to the Amazon Prime Video library, if you subscribe to Amazon Prime. They have some additional settings and stuff. I have personally never used one of these.

This wasn’t so much of a ‘review’ as ‘reasons you should go buy a Google Chromecast, because they’re awesome. I don’t know how people live without these things.

Have you ever had Anxiety? Here’s what it’s like. It sucks.

1 thought on “Guide: Why you should get a Chromecast For Your TV”