The Clowns Are Coming

Calgary is finally getting a clown festival! Info is scarce thus far, but here’s what we know:

Are you looking for an absurdly good time, clowning around with your friends?

All four days will be jam-packed full of shows and entertainment at the Pumphouse Theatre. We are incredibly excited to announce that the famous clowning duo, Mump and Smoot will be headlining the festival, bringing their classic show Something back to the stage just for us!

Six other acts will be featured along with a family day on Saturday for the kids and late-night cabarets for the adults!

Mump and Smoot live on the planet Ummo and worship the deity Ummo, as long as he might be responsive to their prayers. In “Something”, Mump & Smoot delight in the chaos of a nightmarish world. Their journey takes them to a quiet cafe, a somewhat gruesome wake, and finally, a catastrophic visit to the doctor’s office. 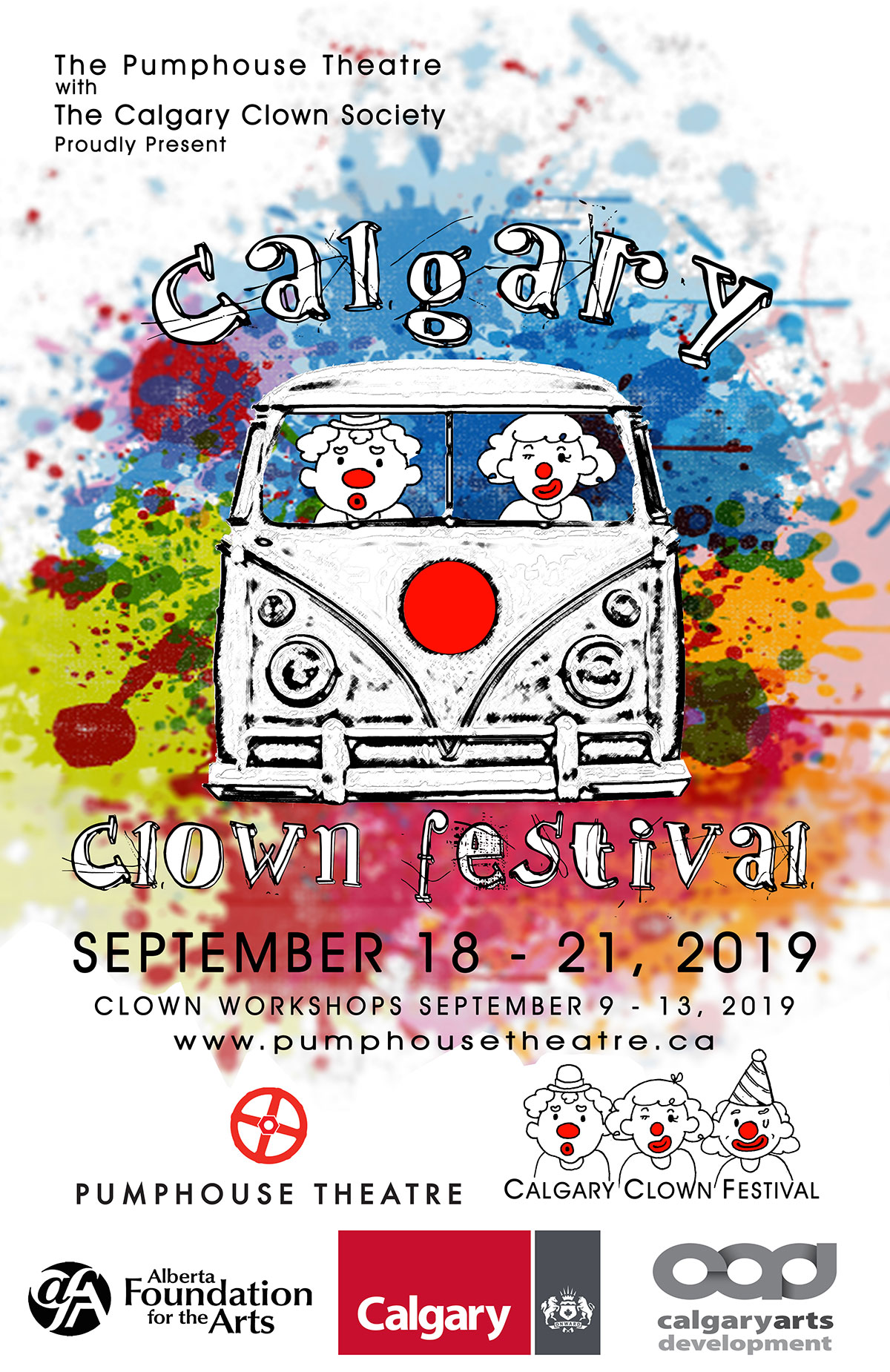 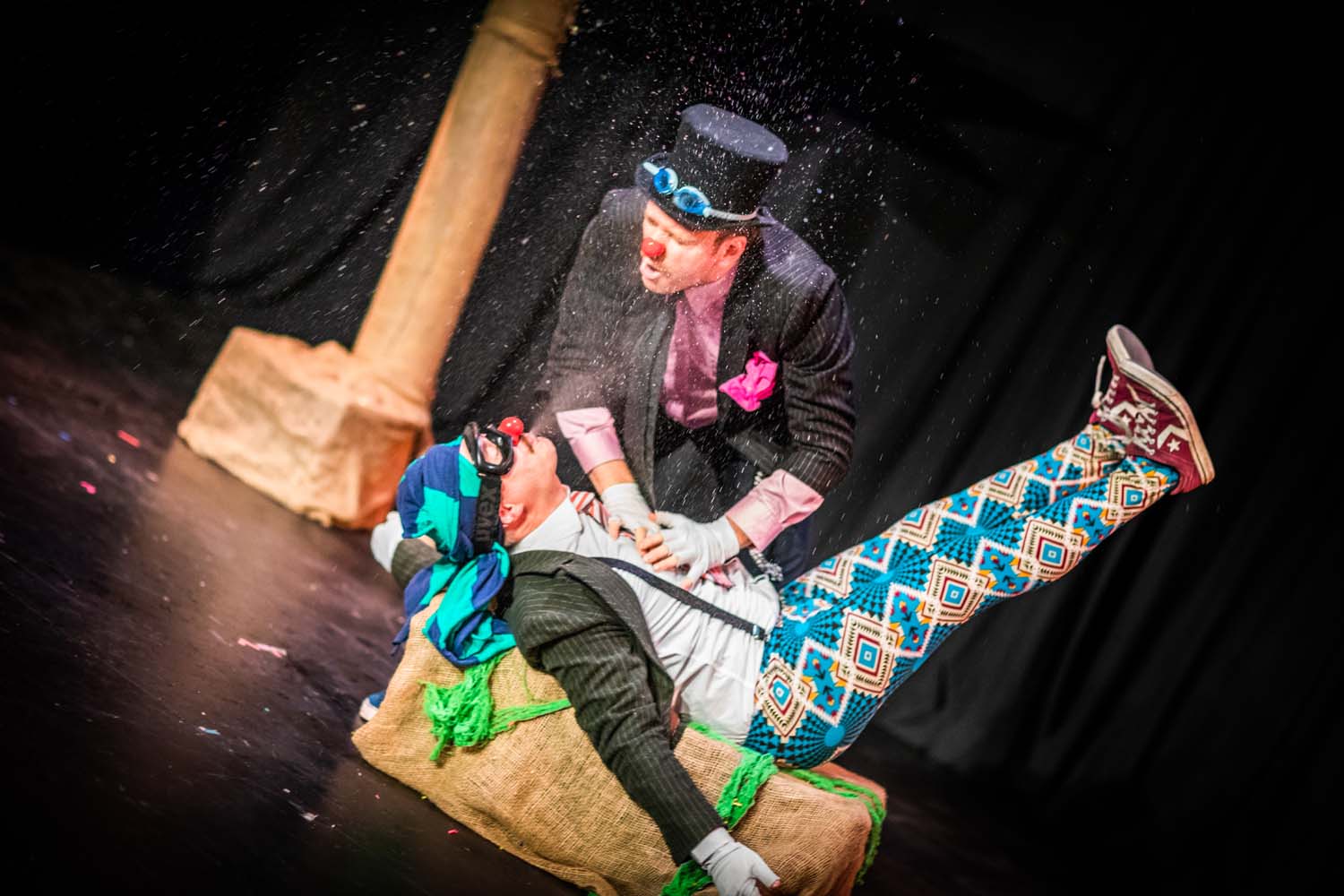 Can’t-Wait To Find Out More

Those are the only details thus far. I’ll update this post when more info becomes available.

Clowns are fun. Most of the time.