Every year Calgary is host to one of the largest comic and pop culture festivals in Canada, Calgary Comic Con! Thousands of artists, authors and story tellers, cosplayers, artists, designers, creators and everyone in between come together for multiple days of nerding and geeking out, plus there’s celebrity guests. Comic Con Calgary of the best all ages annual events in our city.

Except that it’s not called Calgary Comic Con

This is a rather small distinction, but it’s worth mentioning I think. Calgary Comic Con doesn’t do it justice because there is way more there than just comics. I’m personally not interested in comics at all, so you can see why the name might trigger me. Just start calling it Calgary Expo, at least, and we’re cool. Calgary Comic Con = NO.

Here’s some photos I’ve taken at ‘Calgary Comic Con’ /rolleyes. I hereby use it from now on sarcastically. Imagine me saying it with such tone and disdain. 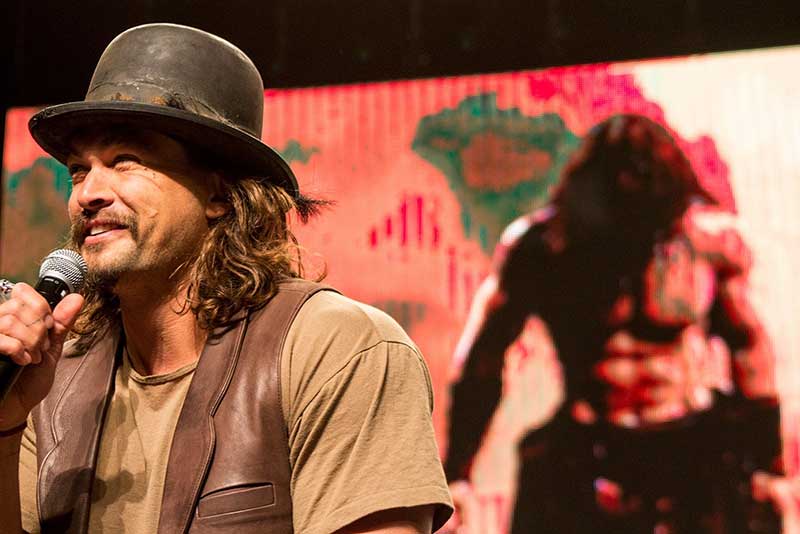 Just going to leave this here… 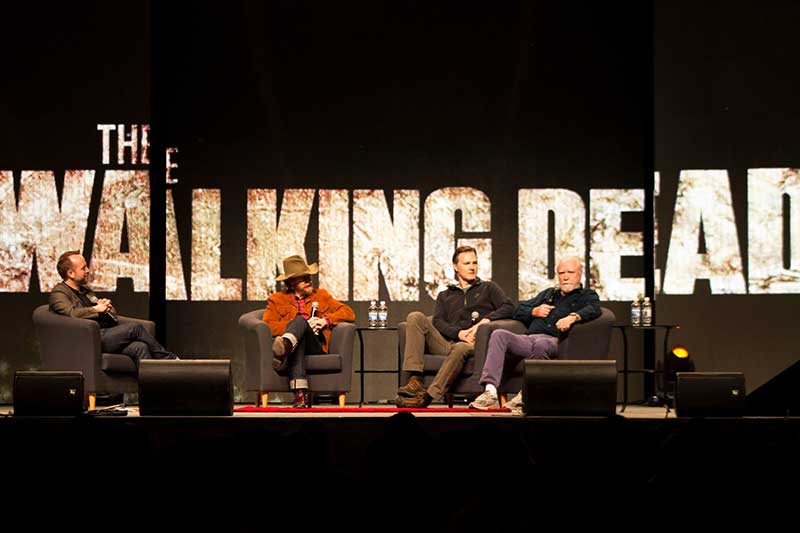 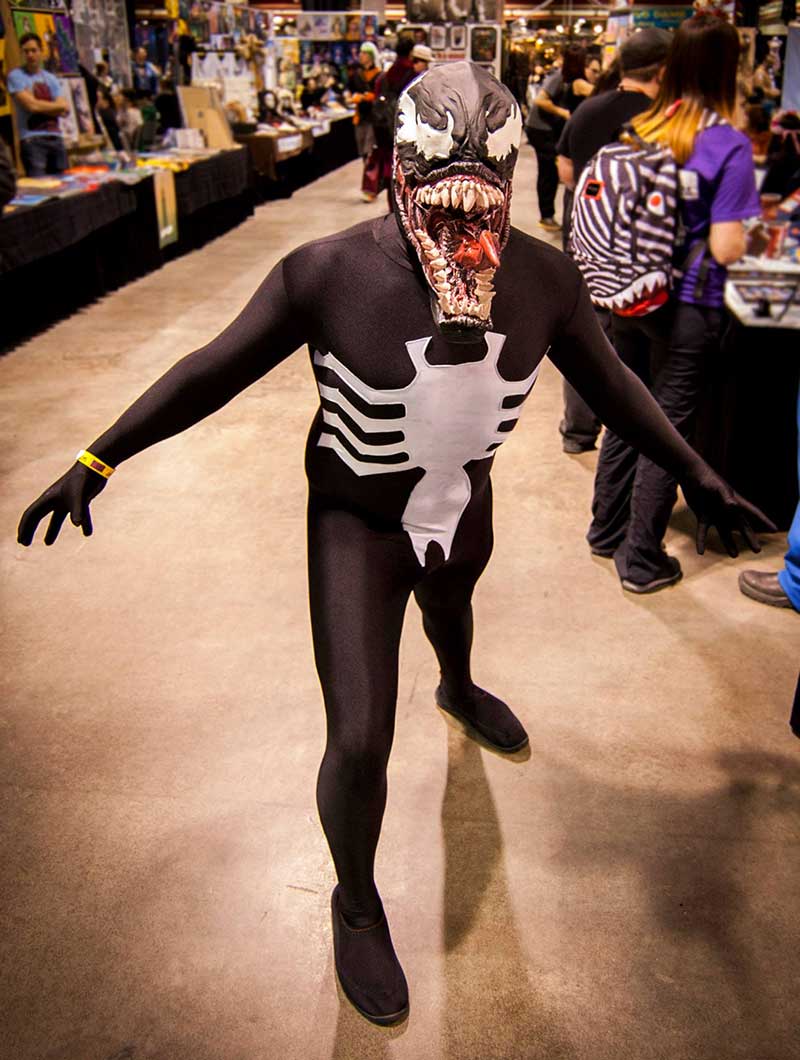 Love seeing all of the cosplayers at Calgary Comic Con. 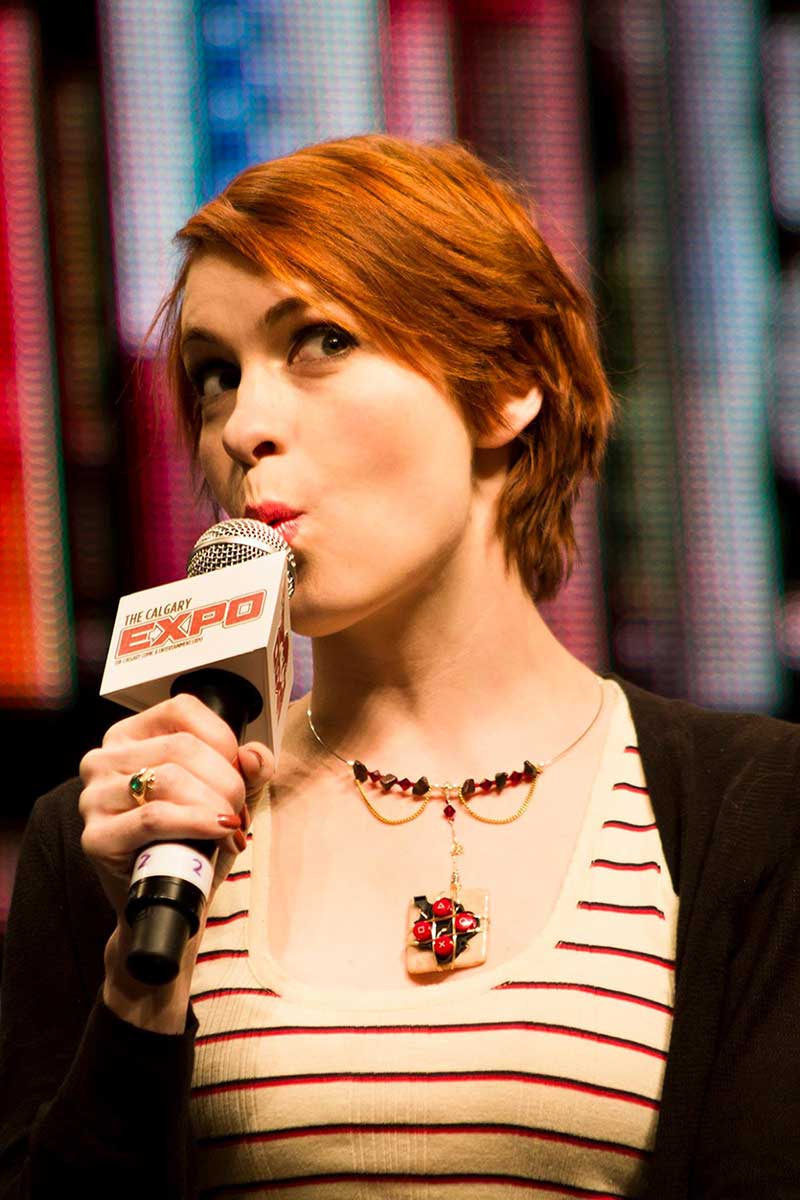 The celbrity panels are the best. Felicia Day was both charming and funny. And she responded to me on Twitter this one time when I was complaining about the speed of her website, so that’s rad. 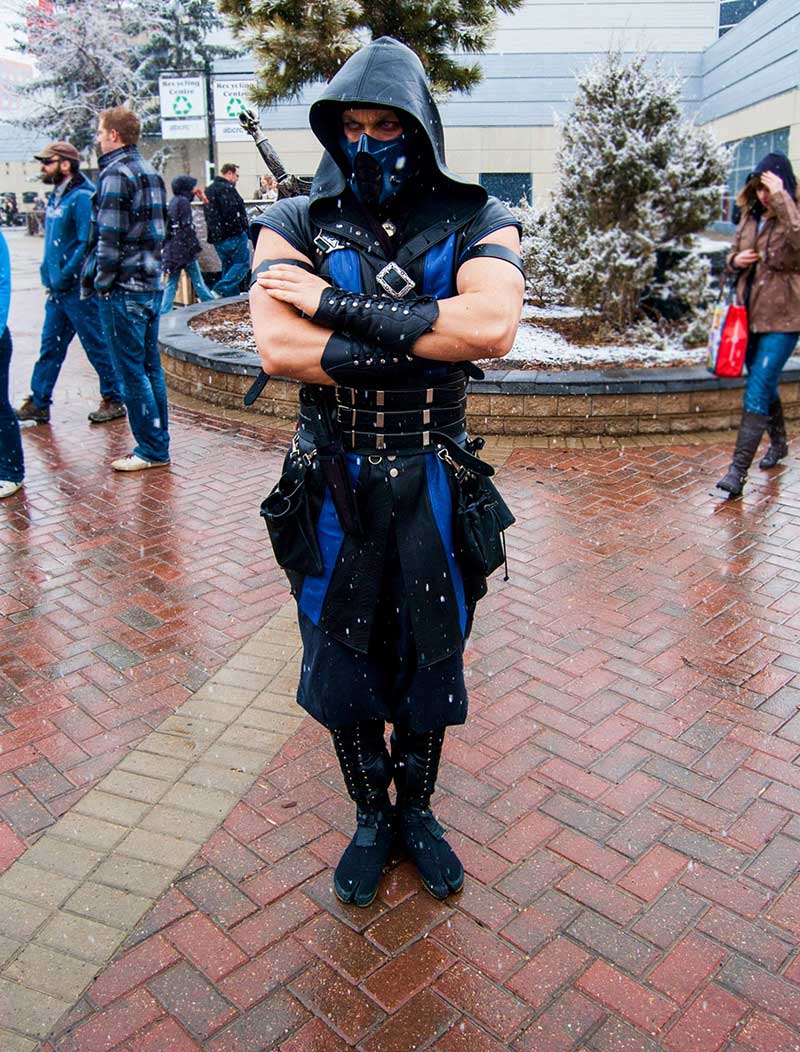 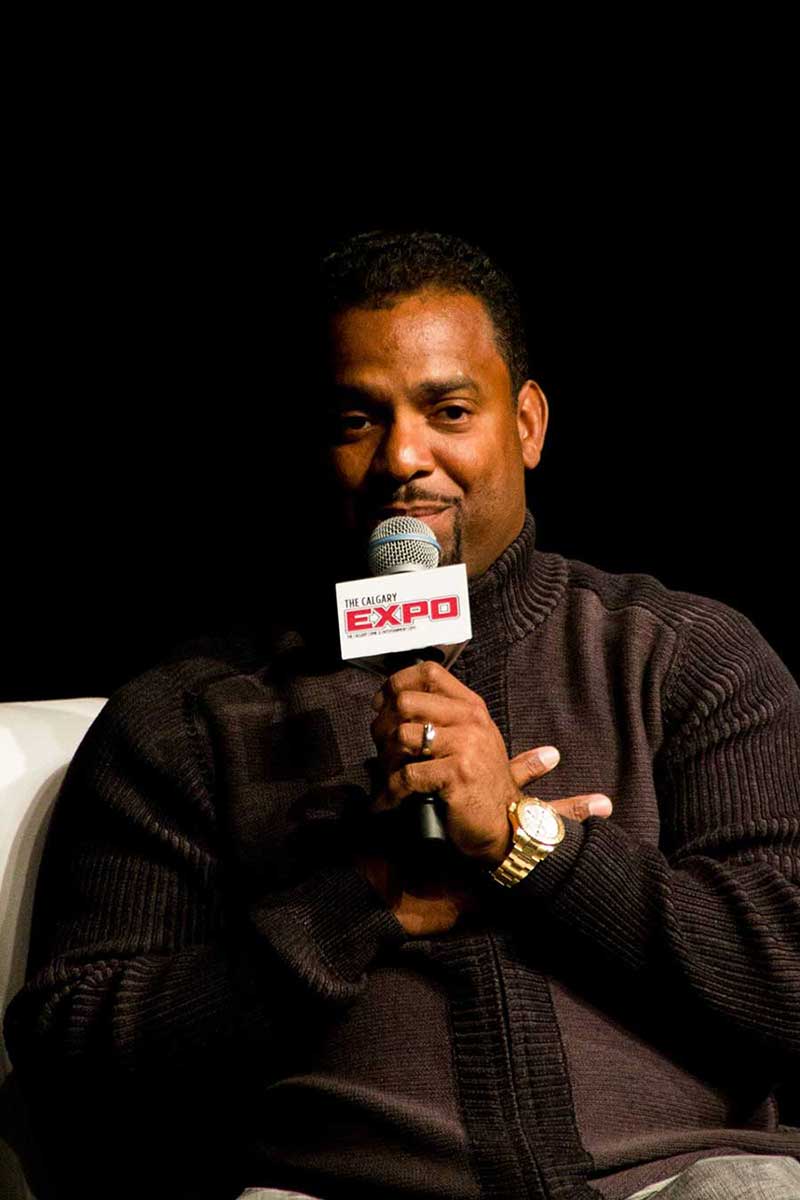 Getting to hear Alfonso Ribeiro talk about his time on Fresh Prince was cool. Yes he did the dance. 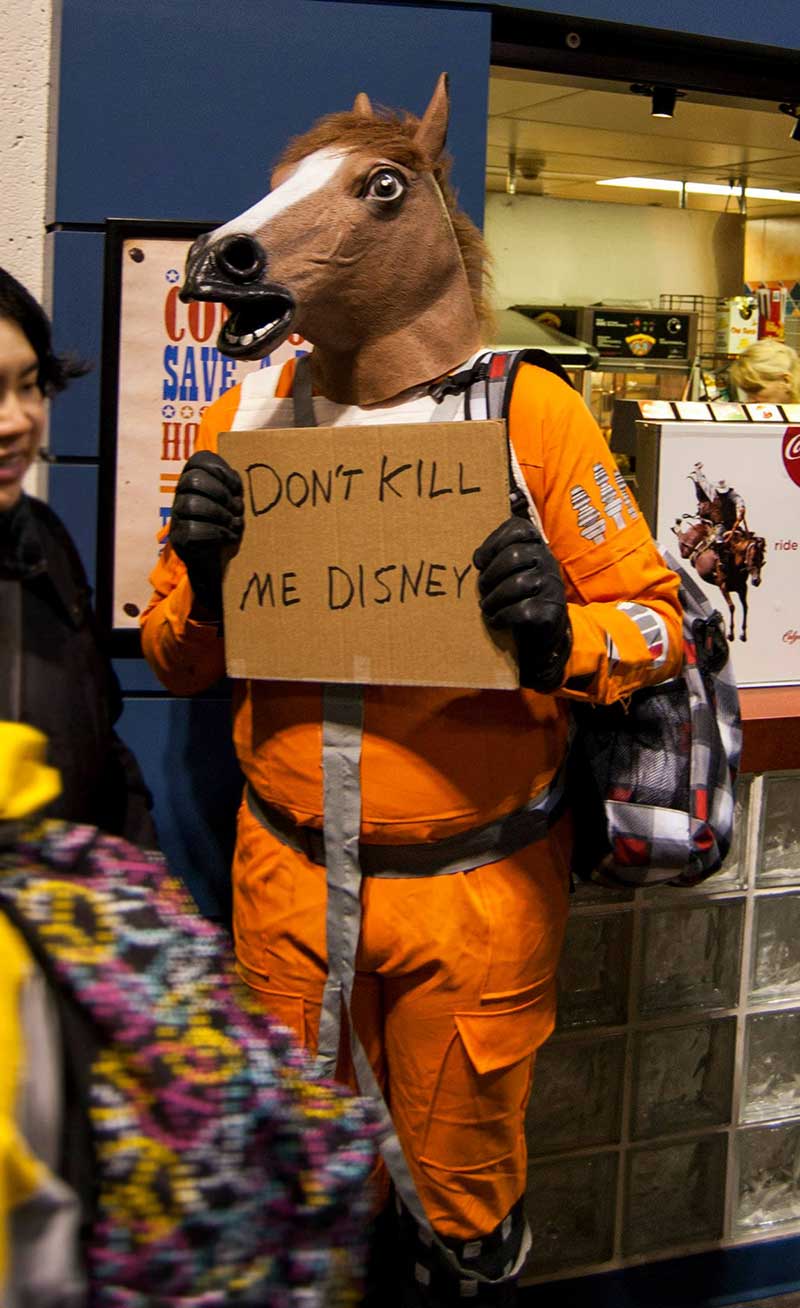 Probably dead by now, this photo was from 2015. 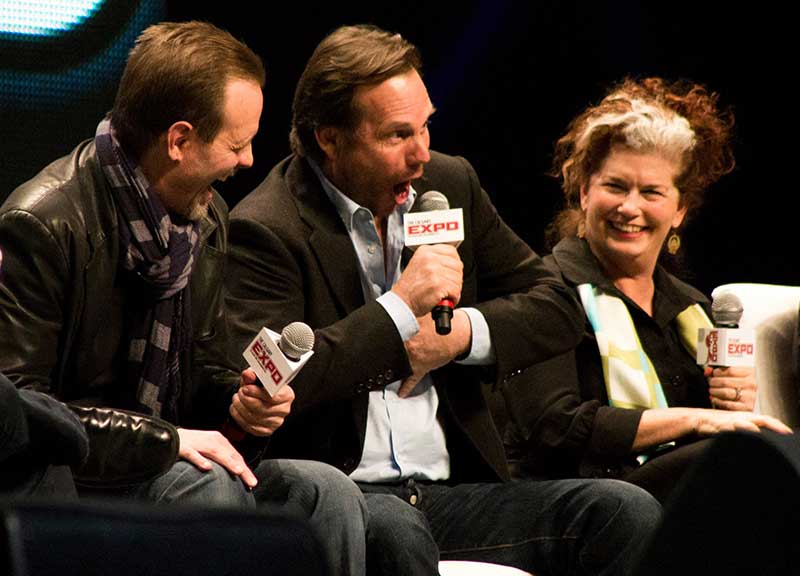 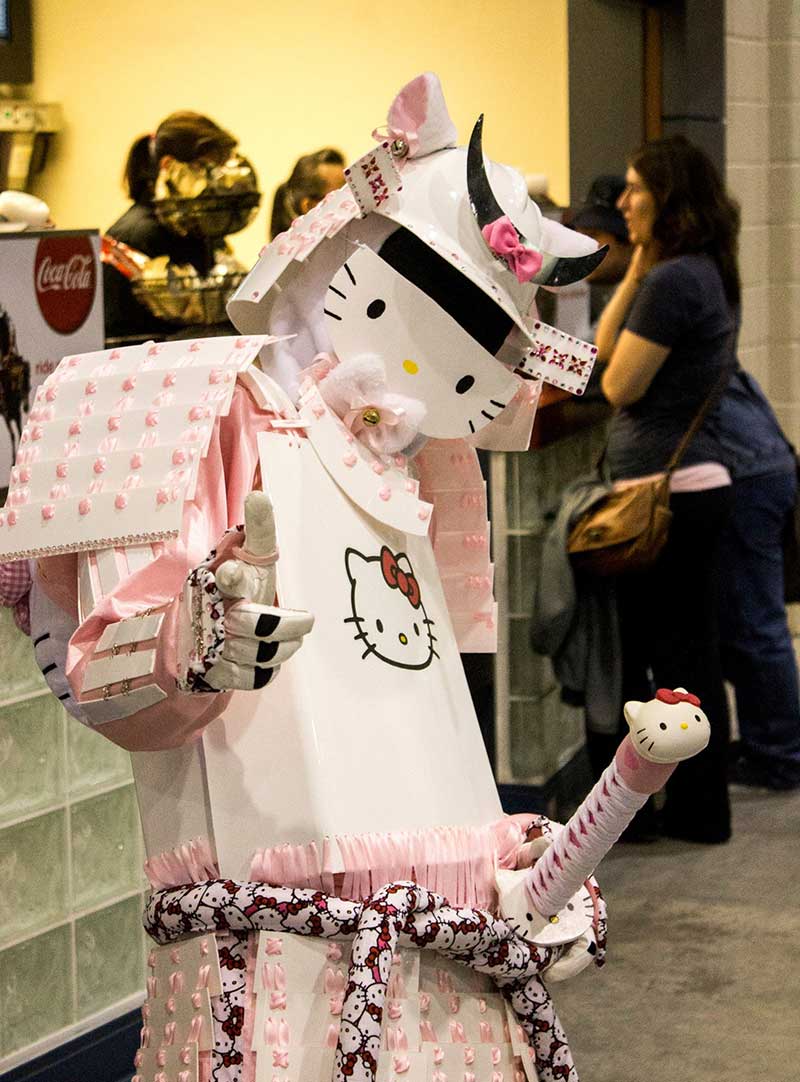 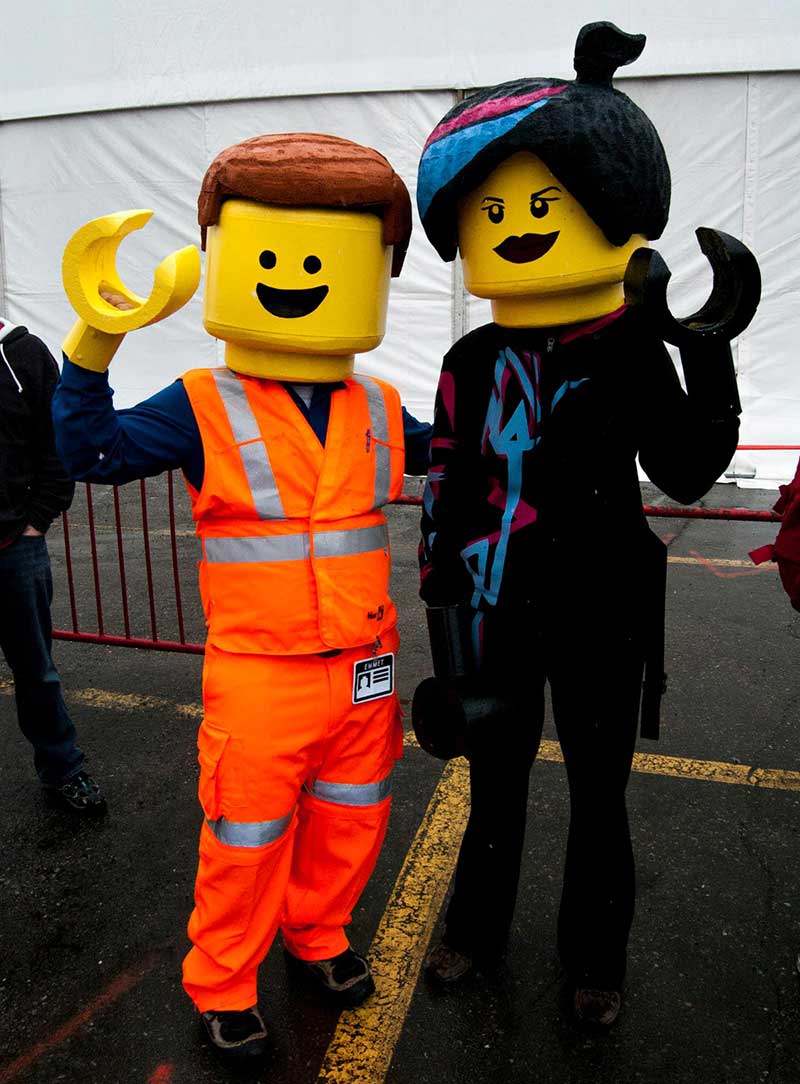 Love seeing the stuff people come up with. They put hours and hours into their costumes and stuff. Respect. 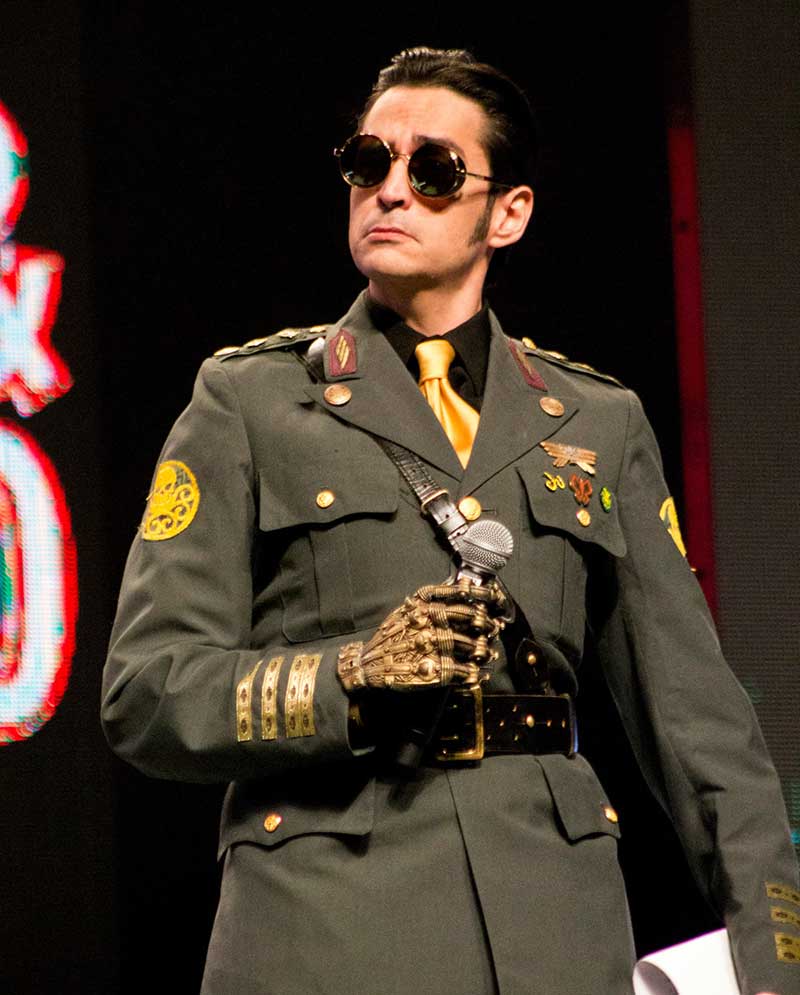 Mark Meer has been an emcee for years, lending his vocal and hair talents to Calgary Comic Con throughout the years. He’s a riot. 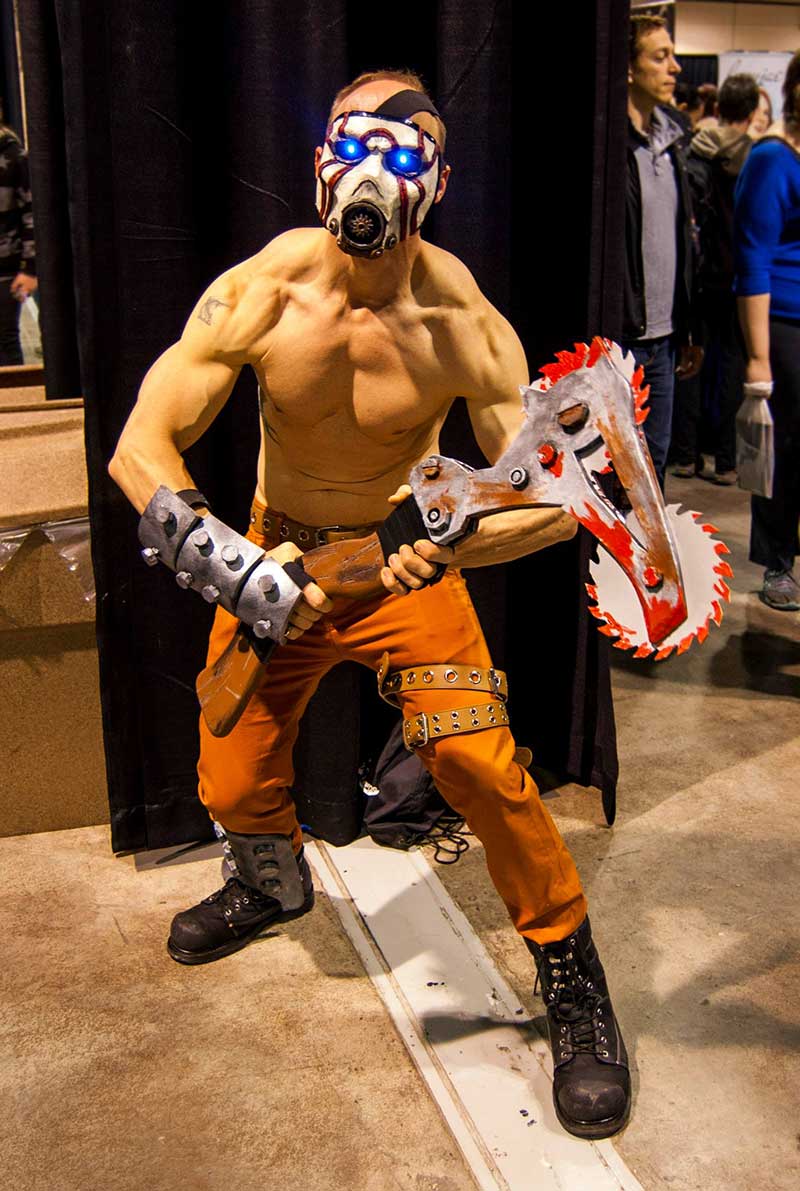 Some guy dressed up as some guy from Borderlands. Alright game. Sweet cosplay.

Every year at Calgary Comic Con they have a costume contest. It’s one of the best things about the ‘Con in my opinion. Make sure you attend! It’s usually on Saturday’s at like 6PM in The Corral.

There You Have It

So yeah, it’s not called Calgary Comic Con. Stop calling it that :Þ

See you there! Hope you take lots of pictures. Most of the above photos are from our Facebook album, here.

All the Best Wing Nights in Calgary By Day of Week