As an adult it’s often easy to forget what it was like to be a child, engrossed in our favorite book, who daydreams about life on an asteroid because of a book like The Little Prince. For me those books are so numerous that I frequently forget all about a story that was once beloved to me. As a mother I am constantly being reintroduced, often by accident, to those literary loves I had all but lost to the winds of time.

Theatre Calgary, in association with Lamplighter Drama (London, UK) is thrilled to announce an international collaboration to present the World Premiere of the family musical The Little Prince, based on the book by Antoine de Saint-Exupéry, adapted by Nicholas Lloyd Webber and James D. Reid as part of our 2015-16 season.

Having loved The Little Prince when I was a little girl, I was thrilled to see a local theater would be bringing it to Calgary. I’ve been more in love with singing and musicals than anything else in life for as long as I can remember and the Lloyd Webbers have played an integral part in that. Just ask my family and neighbors who suffered through me learning all of the parts to Phantom of the Opera all those years ago! 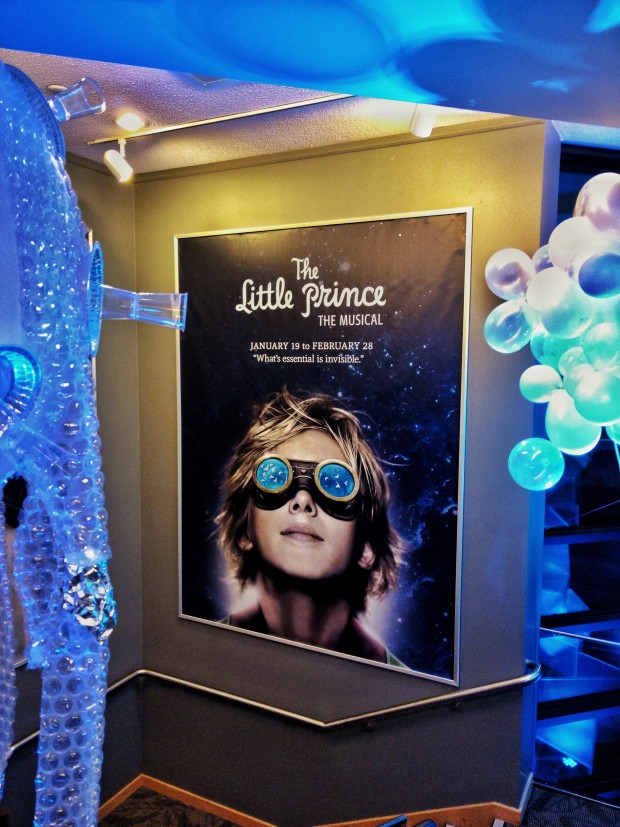 For those of you not familiar with the story, The Little Prince is about an aviator who crashes in the desert, meeting a young Prince. As they travel the desert together with the aviator trying to fix his plane, the Little Prince tells a story of his asteroid, the lovely rose he left behind, and the journey that brought him to the desert in the first place.

I wasn’t sure how they were going to pull this off, especially in a musical format and on a relatively small stage compared to others I’ve seen, so when the lights dimmed I nervously smiled at Mini and squeezed her hand. “Here we go, your first musical!” I whispered. 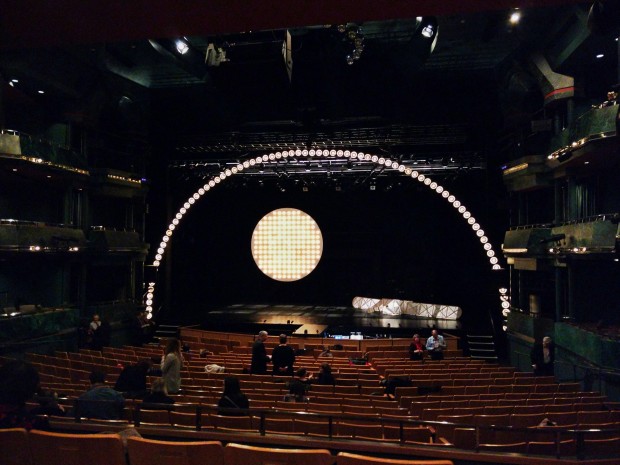 I shouldn’t have been worried, of course, because when you combine such incredible creativity with tremendous talent and a story that will live on long after you or I are gone, magical things are bound to happen.

Sarah Caraher stars in the role of the Little Prince and from her first forceful notes of “DRAW ME A SHEEP!” to her quiet, wistful, lilting of “Because It Is She” she had me. What a gorgeous voice that woman has and it moved me so much that I demanded a soundtrack be recorded so I could listen to her heavenly voice over and over again. Sadly, there is no soundtrack yet. Womp Womp. 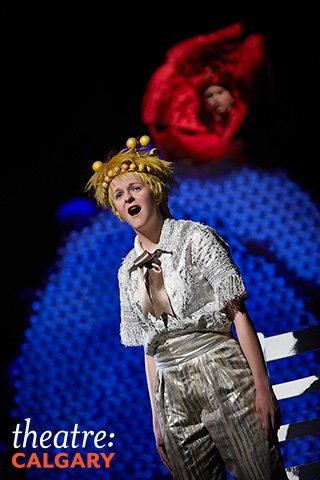 Louise Pitre stars as the Snake, the coy antagonist who promises the Prince that she can help him return to his beloved asteroid with just one bite from her. Louise is all that is that is brilliant about musical theater and I am so grateful to have witnessed her performance. Her timing, her carriage, the way she breathes when singing, she used it all to draw me in and keep me there. She elicited many laughs from the audience and they were well deserved. 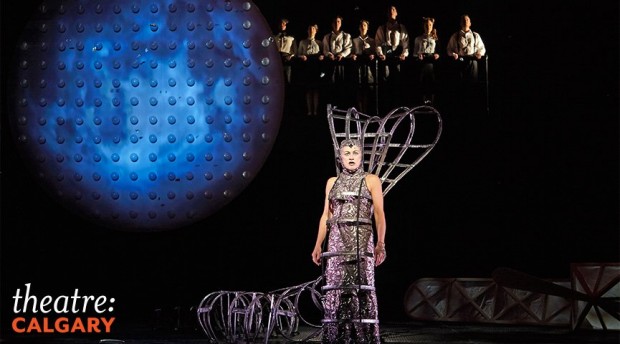 Mini’s favorite character was the Fox and who can blame her? Jennie Neumann was bubbly, flirtatious, and fun, not to mention her great vocal chops and that wonderful costume. Mostly, I noticed her footwork and how deliberate each step was, in that she dragged her toe across each step as she shifted her weight to her other foot during the songs and her exits. She made both of us smile and she was the most memorable part of the evening for Mini. 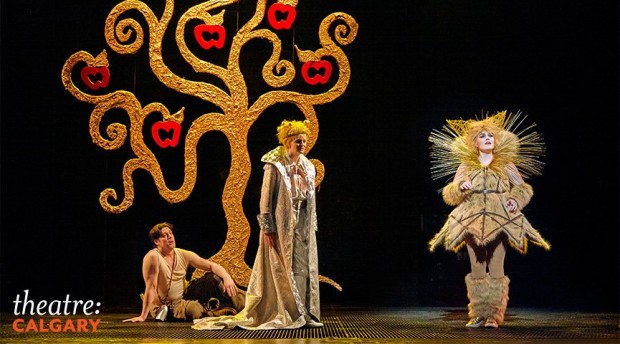 Adam Brazier was a strong lead as the aviator but I felt his role was diminished a bit when it should have been more focal so the audience understood a bit of the story if they hadn’t read the book. Despite him being the narrator and the catalyst for the story he didn’t really stand out for me until the very end when his vocals soared. I would have liked to have seen more given to him in terms of material and more asked of him vocally. Mostly, I’d like to see him in future productions as I’m willing to be that Adam is a joy to watch and listen to. 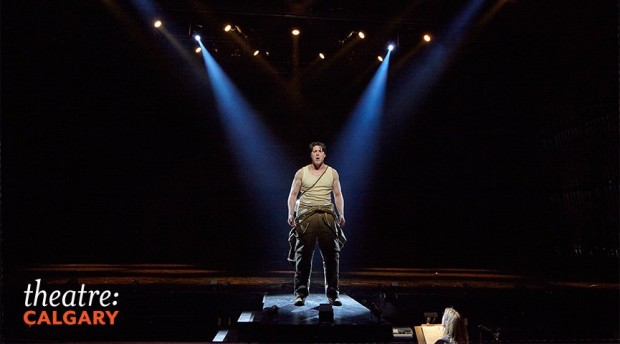 The sets are minimal but clever in how they are used and there is a certain amount of audience participation that made me tear up a bit because of the look of sheer wonder and amazement on Mini’s face. The musical numbers are gorgeous and so memorable, notably “44 Sunsets” and “Because It Is She”. Here are a few songs from a previously recorded version of the show in Belfast, I think. 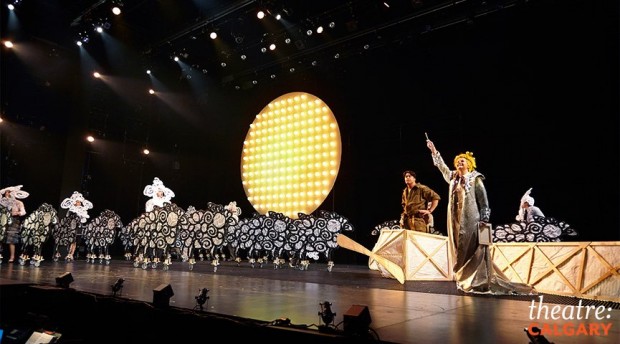 Now, for the good stuff! Who wants to go see The Little Prince on February 10th, 2016 at 7:30pm? I DO I DO! But, rather than be totally selfish and go see it again, even though I tooooootally want to, I’m going to put them up for grabs!

That Happened – An Evening with Moist