Sounds of Summer is a new one-day festival happening in Calgary, and we want to give you some tickets to it! Yay! Music and beer and food, it’s going to be a giant block party, you’ll love it. Sounds of Summer is by Fiasco Gelato (plus a number of sponsors) and it’s being hosted at their headquarters so you know it’s going to be a good time because that’s where the magic happens. In addition to the food, booze and music, there’ll be several artist displays. For the kids, there’s going to be a a 40 ft inflatable obstacle course, backyard games, and face painting. 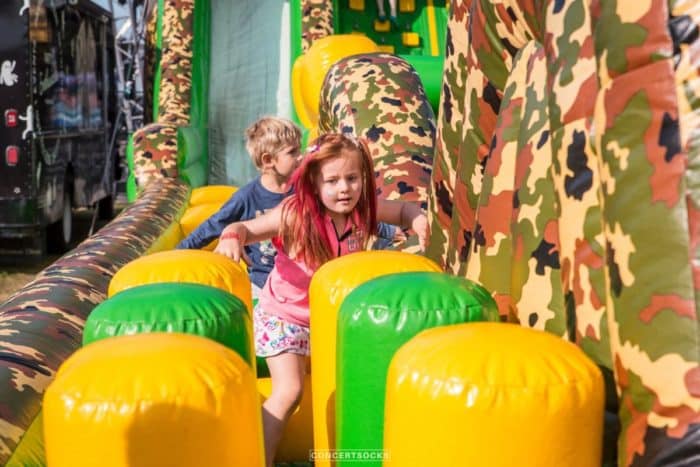 This is an all ages event! Dogs are also welcome.

For every ticket sold, Sounds of Summer will donate a ticket to someone in need! Details here. 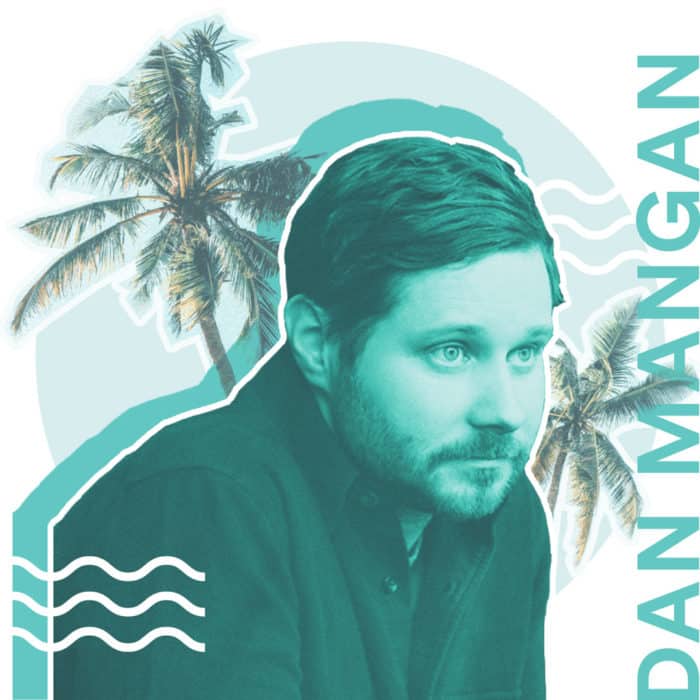 Fiasco will also have a coffee bar set up, plus they’ll be dishing out their special flavour… Electric Lemonade! Made with butterfly pea blossoms. You’ll only be able to get it at Sounds of Summer Festival, it’s not sold in stores. 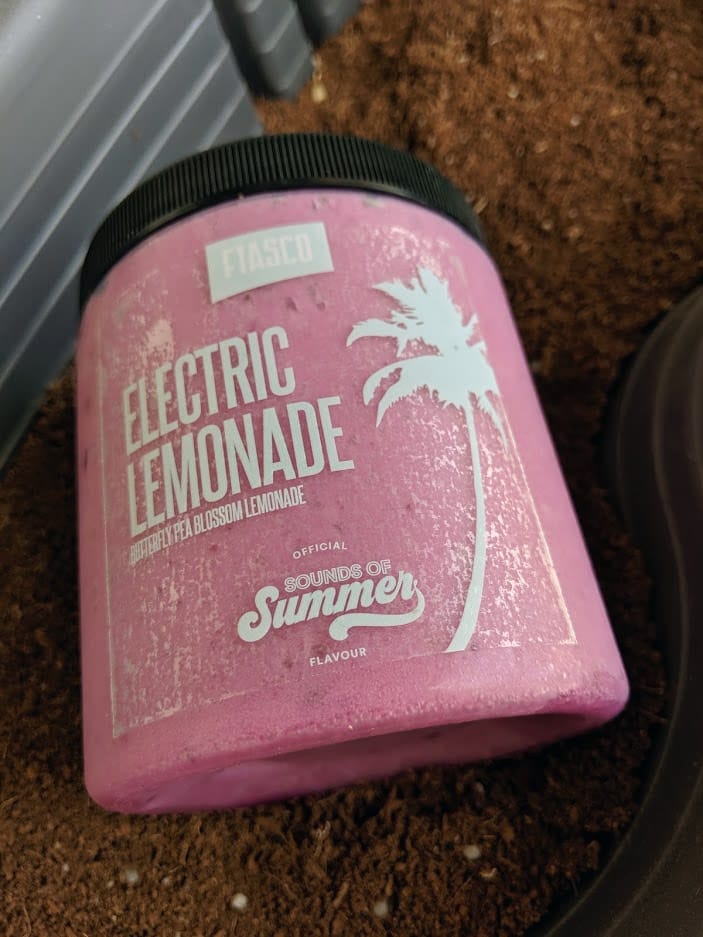 If you aren’t a booze drinker, there will be craft sodas + hot and cold coffees. If you are, well, you’re in for a good time. 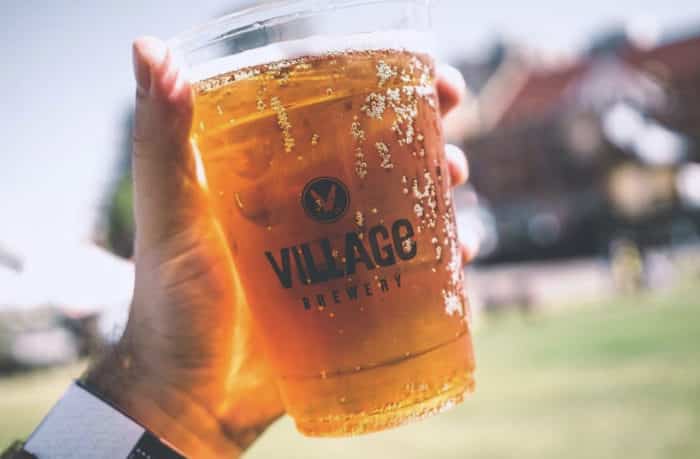 Win Tickets To Sounds of Summer

Giving away FOUR General Admission tickets! 2x winners will each get 2 tickets.

Enter below. Don’t forget to drop in a blog comment below with your favourite Fiasco Gelato flavour!

Sounds of Summer sounds fun. You should go. Goodluck on the contest! 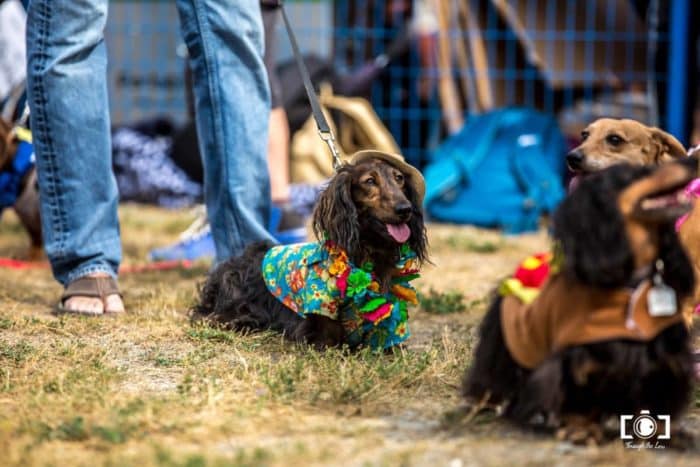 Guide to the Calgary Lilac Festival