The best IPA in Calgary

10 Breweries to find the best IPA in Calgary

IPAs (India Pale Ale or Imperial Pale Ale) are often light coloured hazy beer that usually has a bit of a higher alcohol percentage, and is made with lots of hoppy hops! A lot of people actually really dislike IPAs due to the amount of hops in the brew, but their opinion of these sweet sweet beers is wrong and they should feel bad. They’re missing out, but, more for me and you! Hoppy brews are delicious. I wanted to help people find the best IPA in Calgary, so I put together the below list to start you off on the right path.

The term ‘best’ is actually difficult to define as it comes down to your personal preference – and everyone is different. So, here are 10 of the awesome places to get a decent craft IPA in Calgary. You’ll need to try them all to really determine which one is the absolute best! Good luck solider. Drop a comment below with your opinion on the what you think the best IPA in Calgary is.

In no specific order. Click to jump directly to them.

The Banded Peak IPAs are a thing of beauty. They may just be the best place in Calgary to get an IPA as their core beers are primarily made up of the yummy hoppy beer. Summit Seeker, Plainsbreaker and Southern Aspect are variations of the style and each worth trying. I’d suggest getting a flight of 4, although they do have 6 too. FYI since renovating Banded Peak no longer has a popcorn machine. 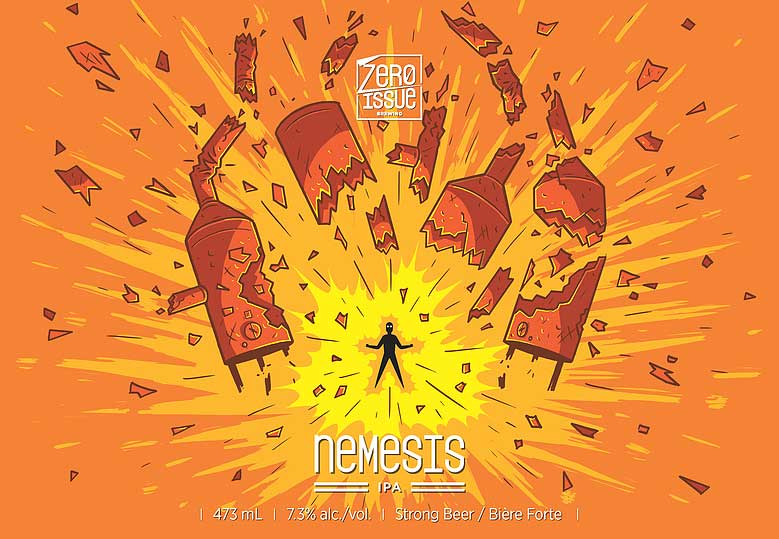 Nemesis IPA from Zero Issue Brewing is one of the more popular IPAs in Calgary, and it sure has some nice artwork on the label. Ringing in at 7.3% ABV, it’s not something you’ll want to crush too many of too quickly. Does having a higher alcohol content make it the best IPA in Calgary? Seems like a popular trend. I’m not complaining! So long as it’s done right.

The Zero Issue Corporation advanced beer evolution into the NEMESIS phase – a beer virtually unparalleled to drink. NEMESIS was superior in aroma and flavor, but not equal in clarity, to those that came before. With intense grapefruit, mango, passionfruit, and citrus notes and a refreshing drinkability, NEMESIS ushered in a new order.

Ah Dandy, once the smallest commercial brewer in Alberta, they’re now the .. most Dandy? With their expansion into the Ramsay area they have way more space and even a kitchen, so that coveted title is no more. One of the best breweries in Calgary far as I’m concerned anyway. Give their T2G-IPA a try. It’s 7.5% ABV. I think it’s one of the better IPAs in Calgary, but rather than me tell you about how it tastes good and you should try it, here’s what Dandy themselves say:

T2G-IPA is a hop forward but super balanced IPA! A pleasing fruity/juicy aroma, and a really balanced bitterness. It’s not in your face (or tongue cutting, or juice bomb etc…) just really nicely showcases hops!

While you’re there, also give their cherry sour a try!

This Must Be the IPA. That’s what their IPA is called! It’s 6% ABV. Cold Garden makes some of the best local craft beer, so you’ll enjoy it, plus  you can bring kids and dogs into the brewery! They don’t serve food there, other than some awesome snacks, but you’re more than welcome to order up a pizza to the brewery. Maybe go in and order up a pint of their IPA and bring the puppers?

One of the more popular breweries in Calgary for serious craft beer fans, and they don’t even have their own brewery yet. Outcast Brewing is run by two people, Patrick and his wife, two Calgarians who made good beer for you to drink. They brew 3200L of beer each month and it kicks ass. Outcast Brewing has won numerous awards and is one of my favourite brewers to visit at Beerfest. They always have something fun cooked up.

Check out their “Make that a double” IPA. Even though it’s a whopping 7.5% ABV brew (highest on this list!), it’s easy to drink but overloaded with flavour.

Here’s a description, from the brewer himself:

Make that a double is our newest IPA, 7.5%, dry hopped twice with tropical hops for a fruity and citrusy but easy drinking beer thats super flavourful 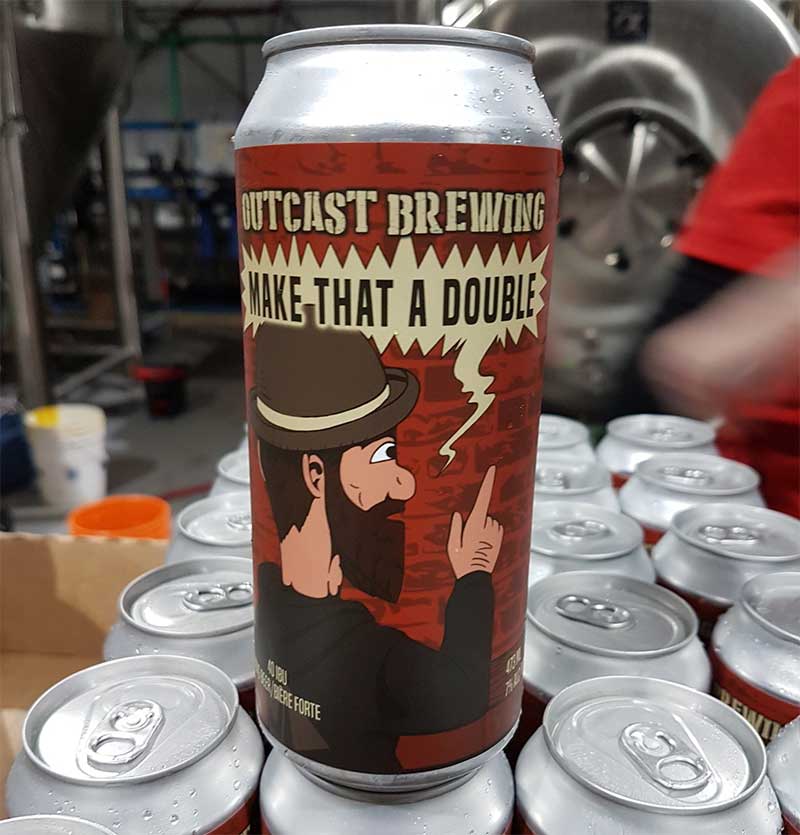 You can pick it up at… (depending on stock of course)

Wild Rose has been around for years, so you should be no stranger to them. If you are, well, they’re a brewery and they make beer and it tastes good. There you’re all caught up!

Among their selection of beers is something called ‘High Harvest Hemp IPA’, which clocks in at 6.5% and is made using hemp flour. It’s hazy, kind of golden yellow, and tastes a little skunky. I really like it. They’re quite easy to drink, so be careful. They also offer a traditional IPA which is 6%. Tastes like an IPA! Hoppy with some malty sweetness. I’d suggest going to their taproom and trying both. 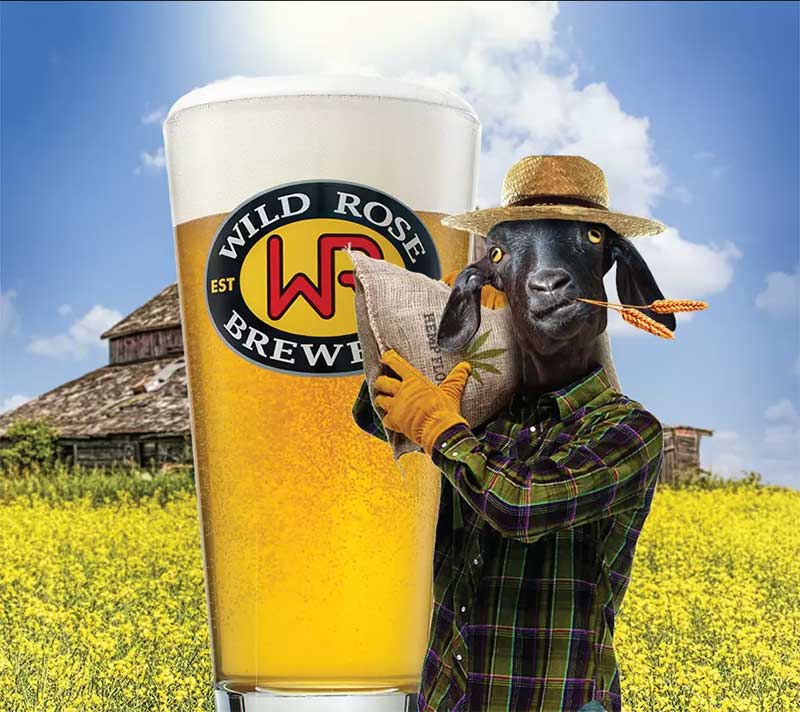 Protip: they serve food in their taproom! And it’s really good. Show up hungry.

Annex Ale opened up a couple years ago and have really made an impact on the local craft beer scene, and the local craft root beer scene (non-alc) (you gotta try it!). Among their core beers is one called Force Majeure, which is a New England IPA, coming in at a respectable 6.9%.

Yum. If you like salty cheese, they offer that as a snack at the brewery. It’s really salty!

If you’re gonna get a seat at the table you better have an outfit to match your position. We got some fancy new threads for our favourite little upstart, Force Majeure. If you needed confirmation that this beer is sticking around for a bit, this is our commitment to you.

Annex Ale (and Banded Peak, Cabin Brewing, Born Colorado and some others) is located within the Barley Belt, which is the nickname given to the area because of the amount of breweries in such a small area. It’s a great area to bounce around drinking in.

Last Best is a beautiful contemporary brew pub located in the heart of downtown Calgary, with a full kitchen menu offering, an outdoor patio and even a barber shop in the basement, it’s a great place to stop and grab a beer after work. Their beer is all made in-house, and the selection is decent. One of their beers is an IPA called Tokyo Drift. Here’s the description from their website:

Yep. We did it. Another turbocharged Last Best IPA. So much raw, fruity hop power you’ll be knocked sideways.

I’d suggest trying Born Colorados “Border Patrol”, a west coast style IPA made with Amarillo, Cascade, and Centennial hops. It has a resin and pine flavour, with a hint of citrus, and is one of the darker IPAs on this list, with a an amber colour instead of the usual hazy/golden style.  As mentioned earlier, Born Colorado is also located within the Barley Belt. Worth noting: their growler fills are always only $12.

A post shared by BornColoradoBrewing (@borncoloradobrewing) on Dec 20, 2018 at 6:48am PST

Star Cheek is an IPA named after a white star that shows up on Jeff’s face (one of the owners) when he gets flushed. It’s great. I’ve even seen it in person. This is what it looks like:

Star Cheek comes in at 6.2% ABV. It’s hoppy, but also citrusy with hints of a floral taste. It’s a golden hazy colour, and it has a 3 or 4 finger foamy head on it. 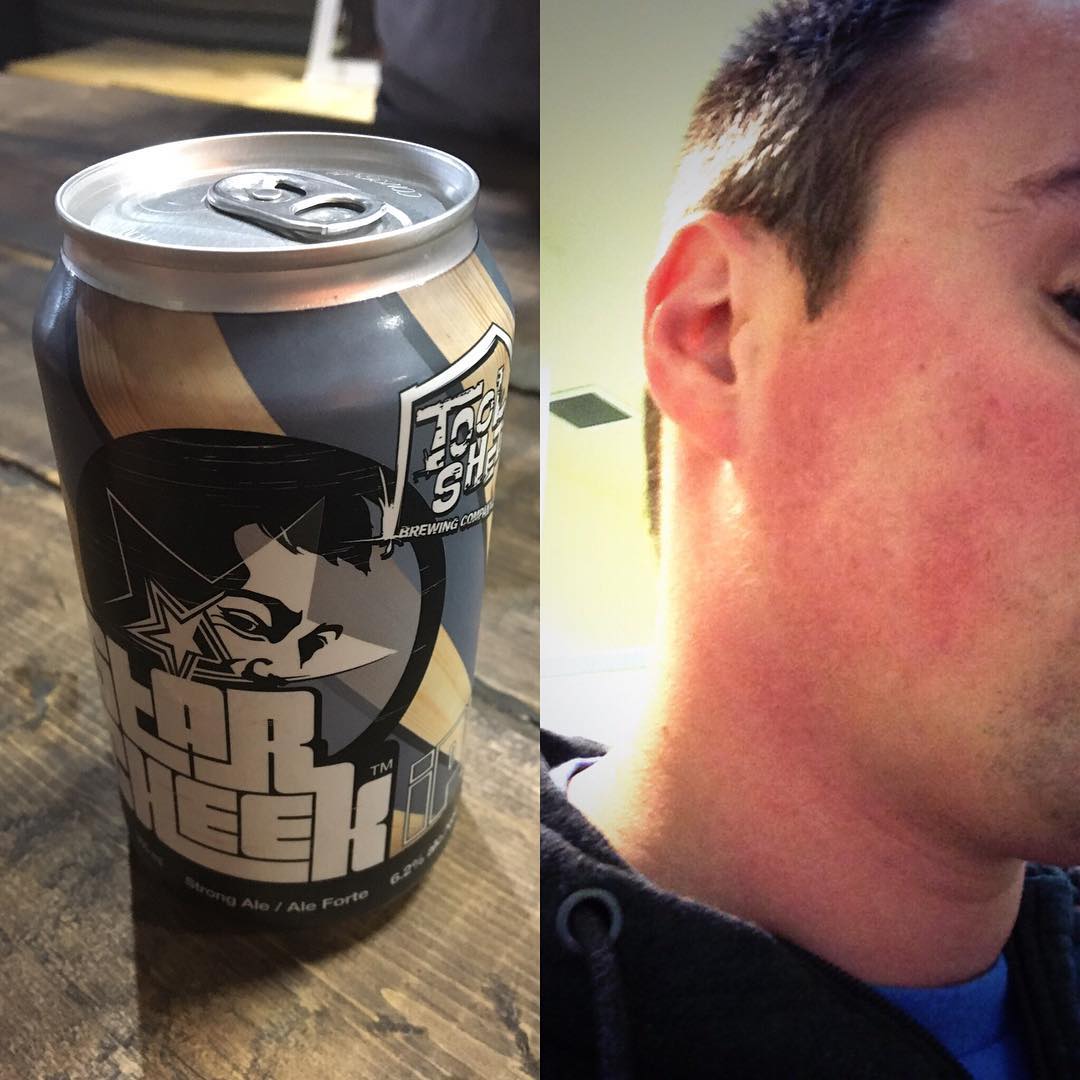 It’s also one of Toolshed’s core beer selections, which means it’ll be around forever and available any time. $10 growler fills on Sundays! 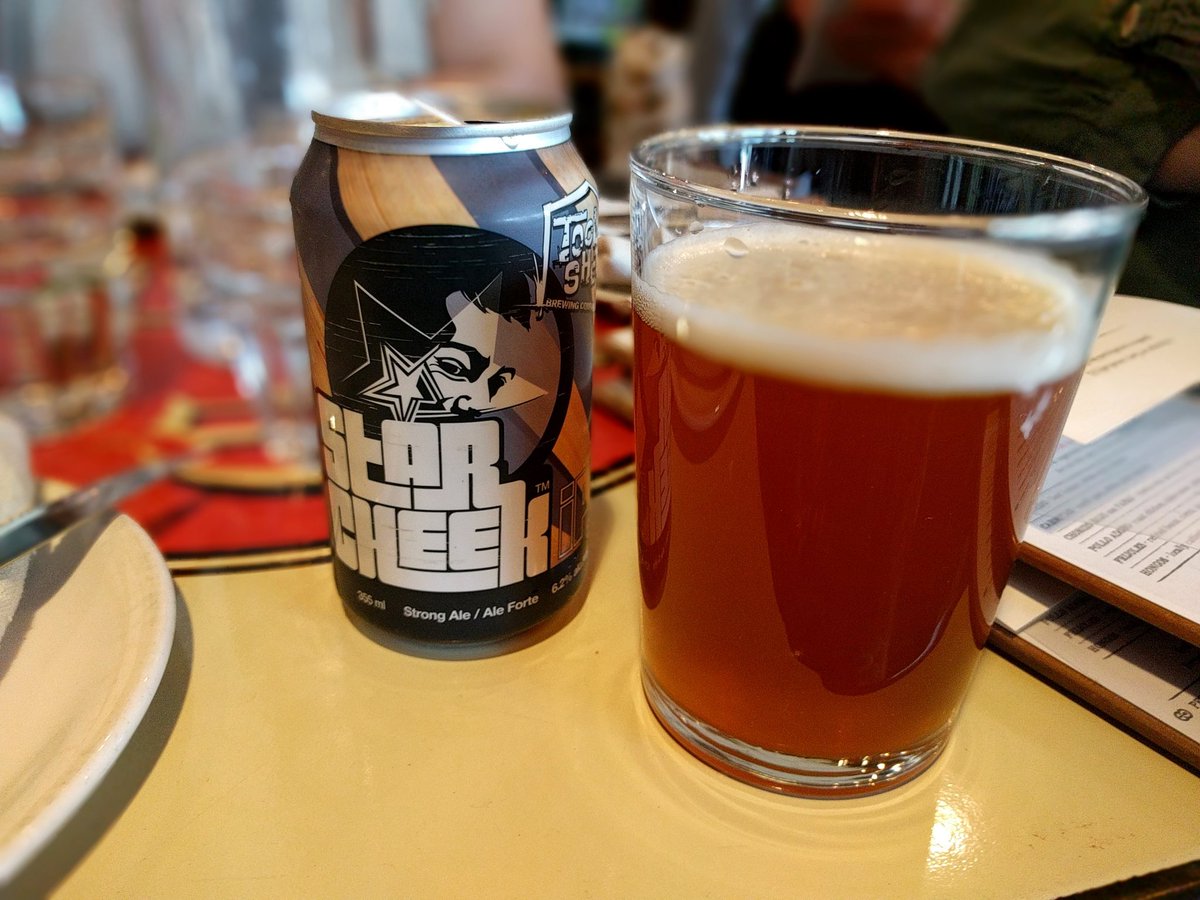 Here’a the official description of how it tastes:

This India Pale Ale is hoppy, bold and citrusy, yet clean and crisp. Higher in alcohol yet still remarkably balanced. These hops don’t smack you in the face, they tempt you to experience their complex profile.

This is by no means a definitive list, just 10 random breweries in Calgary to check out if you’re into IPA beer.

What’d I miss? If there’s an IPA worth checking out in Calgary that I didn’t mention, please by all means comment below.

Where To Buy Cannabis seeds in Alberta

2 thoughts on “The best IPA in Calgary”