Non-alcoholic beer may be a good option for some people who may want to slow down or stop drinking alcohol entirely. It’s safe to drink for everyone — even during pregnancy!

Central City Brewing is based out of Surrey, BC, and you may recognize them from their Red Racer craft beer series. The Red Racer India Pale Ale is pretty popular amongst IPA drinkers in Alberta.

Street Legal is traditionally brewed before having the alcohol removed in our state-of-the-art cross-flow filtration system. This allows us to preserve the delicious flavour of our craft beer and produce a product with only 0.5% alcohol. Red Racer’s Brewmaster Gary Lohin uses only the best ingredients in his beer and has dedicated his career to brewing the best beer possible. With Red Racer Street Legal you are still getting that dedication and passion imbued in the can without the alcohol. 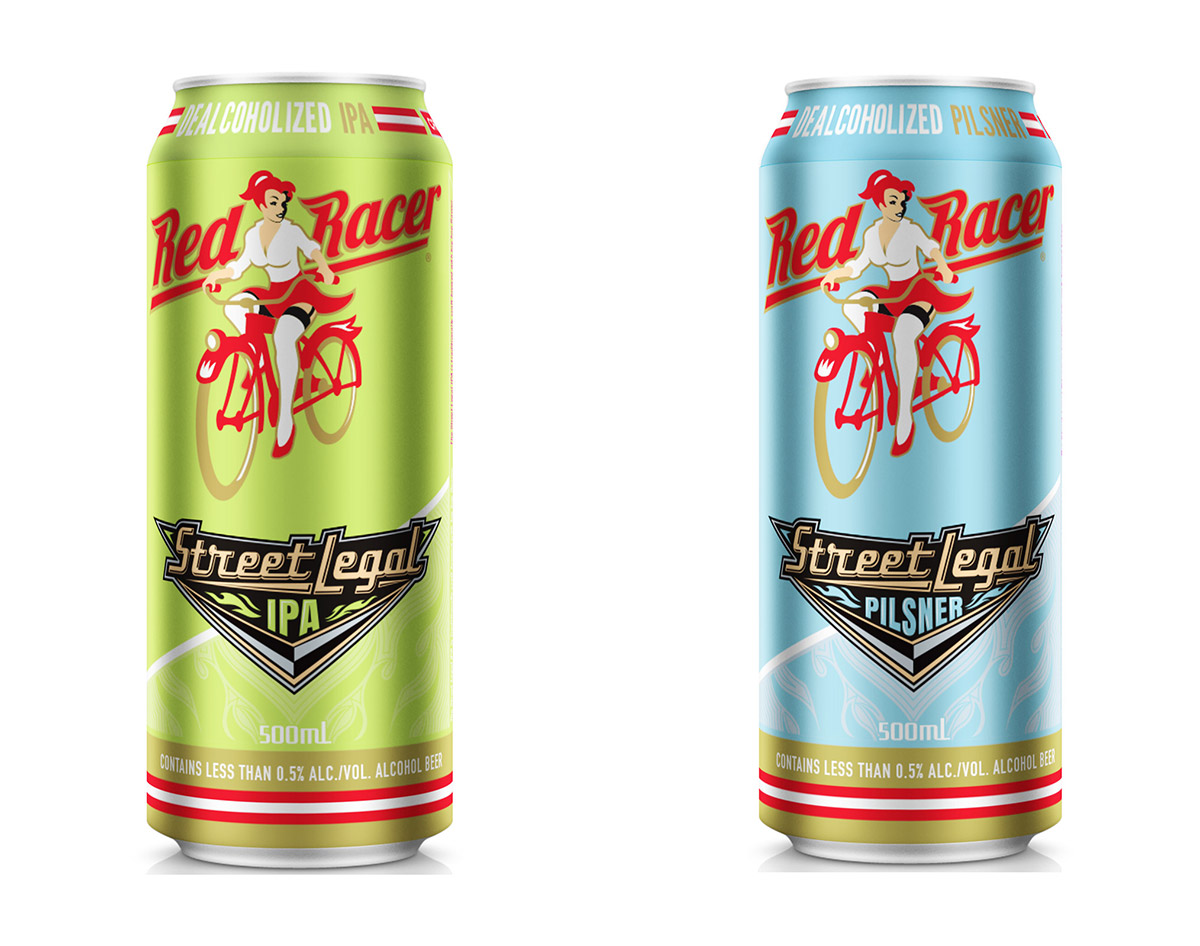 Partake Brewing is a Calgary based non-alcoholic craft brewery that offers 5 core styles. I’ve tried their stout and really enjoyed it.

Where to find Partake in Calgary 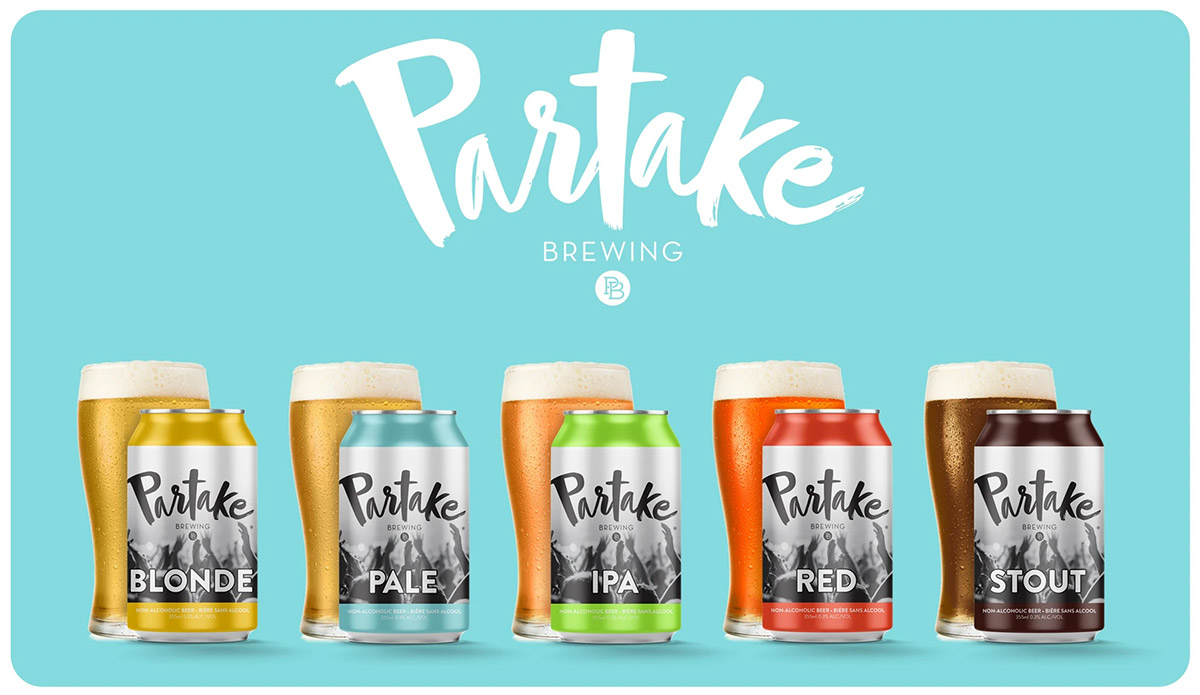 Founded by two brothers in Montréal who wanted more from non-alcoholic beer, Sober Carpenter offers 3 styles of craft non-alc beer, an Irish red, a white, and an IPA. Their beers are available at several liquor stores throughout Calgary, plus they sell it on their website (with free shipping if you order 24+). I really enjoyed their IPA and would highly recommend trying it, if you like pale ales. 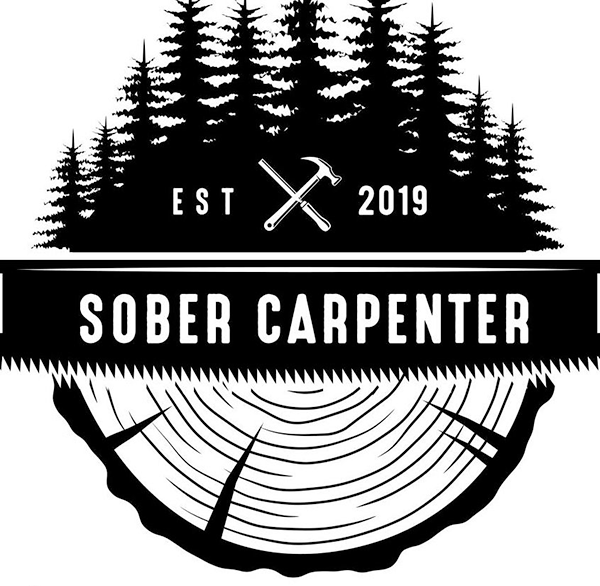 🍺 Irish Red – Brewed in the irish style with Windsor yeast, you’ll notice the malt focused aromas of this medium bodied ale. The roasted barley translated into subtle notes of coffee and caramel.

🍺 IPA – Loaded with hops, this floral West Coast IPA style offers notes of tropical fruit and citrus. Its sustained and balanced bitterness allows for a crisp finish that will have you coming back for more. 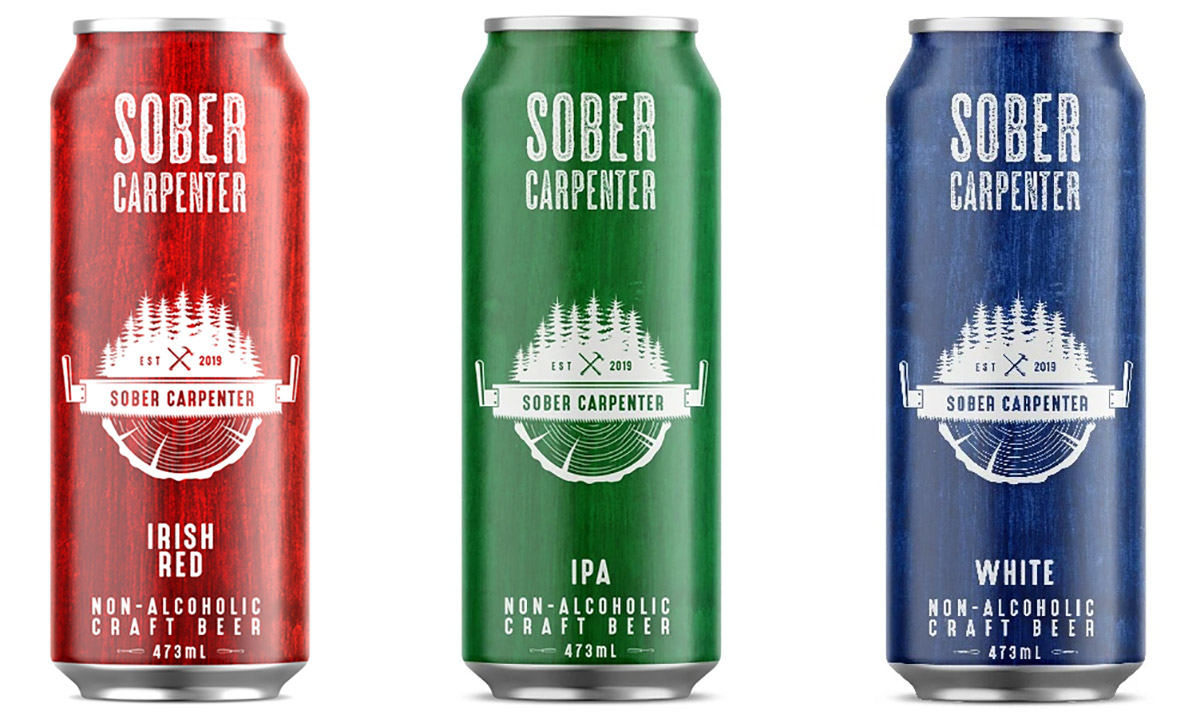 Village Brewery not only brews a wide selection of great regular beer, they also offer a non-alcoholic Pale Ale and a non-alcoholic Stout. Both are worth trying as they’re remarkably different from each other, and both taste good, like you’d expect them to taste.

They’re pretty widely available and easy to find at most grocery stores such as Sobeys, Safeway and Calgary Co-op.

You can also find them at most liquor stores in Calgary, plus they also have an online store for delivery (free delivery for orders over $25). 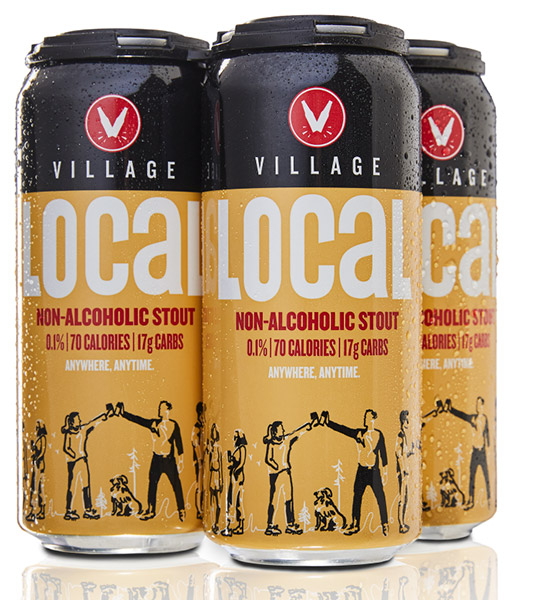 The Village Local Stout is a silky, smooth Stout with bold chocolate and coffee notes from Alberta black malt and subtly notes of noble hops. Available to be enjoyed Anywhere, Anytime. 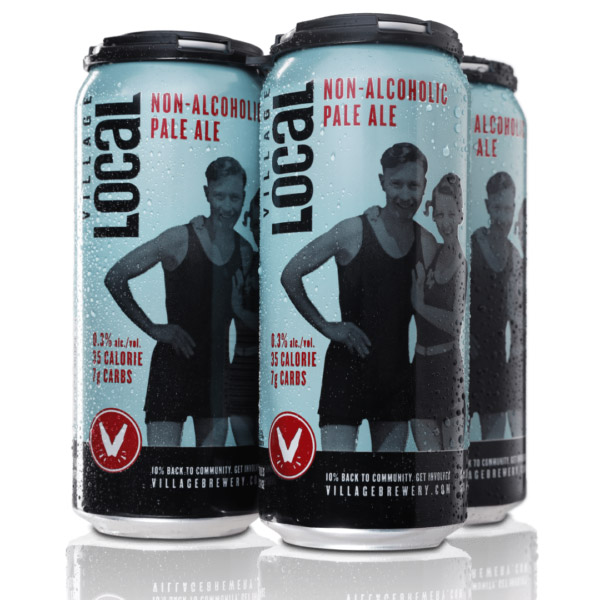 We can’t get too much of the Local Pale Ale . This cool, carefree brew is always welcome, anywhere, anytime. The Local delights us endlessly with the full flavour of sweet Alberta caramel malt and hops that hint of citrus zest. Then instructs us to drink local, for craft’s sake. 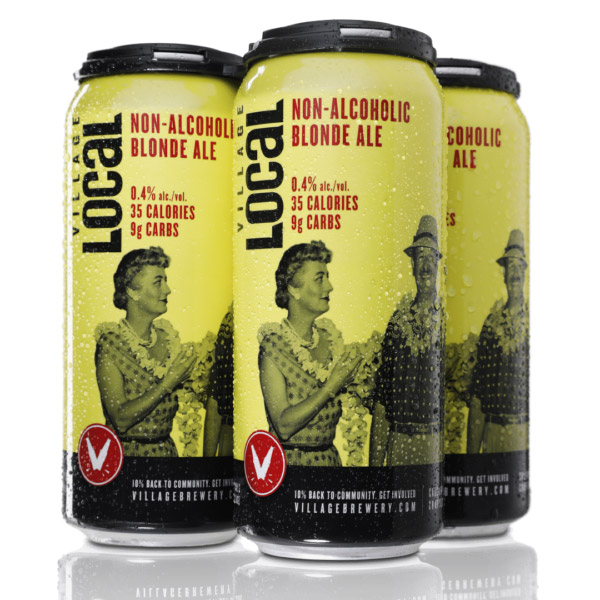 We can’t get too much of the Local. This cool, carefree brew is always welcome, anywhere, anytime. The Local delights us endlessly with the full flavour of sweet Alberta caramel malt and hops that hint of citrus zest. Then instructs us to drink local, for craft’s sake.