Catch Some Improv, Have A Beer!

Have you ever been to the Loose Moose? It’s improv theatre, like that TV show Whose Line Is It Anyway, but in front of you, done by real people, and it’s a blast. You’re not just watching either! The audience often takes part, throwing out names and suggestions, being part of a scene, or simply hitting performers with pool noodles if they mess up. Loose Moose is kind of in a weird location, on top of the Crossroads Market, but it’s absolutely worth the visit. The Loose Moose is also a Calgary theatre staple, which has churned out some cool characters and people in its time since opening way back in 1977 – more than any other theatre in Canada! Ever heard of FUBAR? The one and only Terry Cahill got his start at Loose Moose! Same with Andrew Phung, North Darling, and many many more.

It’s not only a fun date night but a great place for acting students to pick up some skills too, as they have various classes and programs. They also have programs for both adults and kids, and opportunities to volunteer.

Online tickets are sold up to 6 pm the day prior to a performance. Any remaining tickets will be available ‘at the door’. Tickets purchased are Will Call only; not mailed out. Tickets may be picked up between 45 minutes and 10 minutes prior to show time at our box office at the theatre.

Despite everything being improvised on the spot, they do have a few specific types of shows they perform on the regular. Click here to see the full list of their shows. 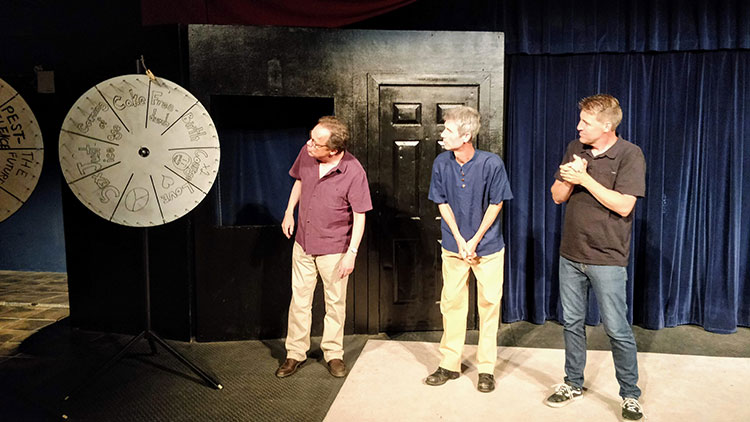 You’ll never see the same show twice. Every visit is totally different, as is the nature of improv. 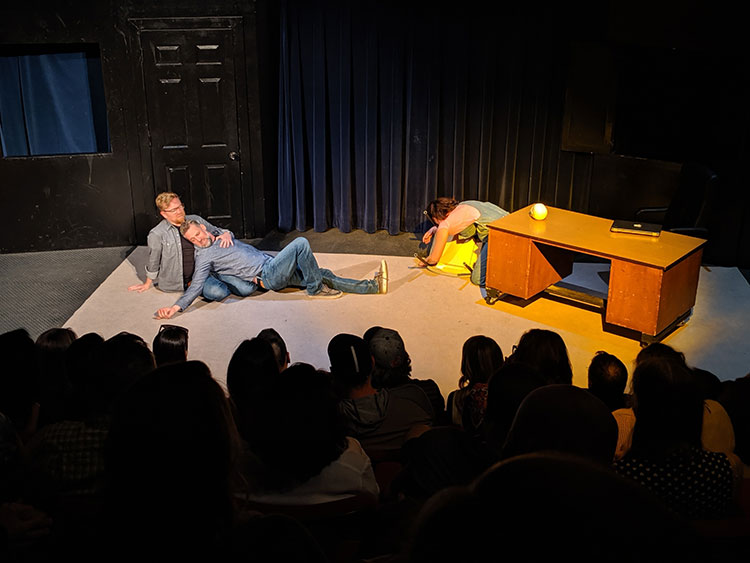 Also, occasionally Loose Moose gets improv performers from around the world visiting and doing events/shows with the in-house peeps.

Last night our visiting improviser from Germany @felixa_dollinger joined our senior company in playing Superscene and she did an amazing job! We love you Fee! #yycarts #yyc #impro #loosemooseyyc 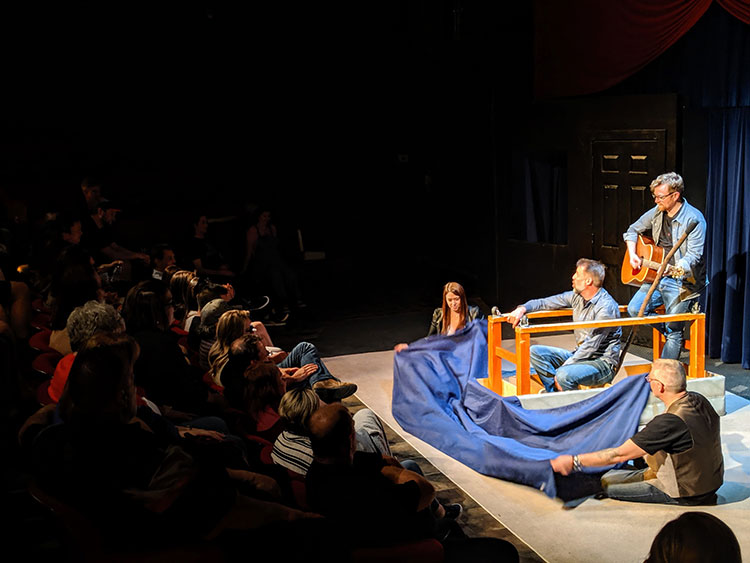 There’s a concession with food/drinks that you’re able to bring into the theatre, including beer/wine! 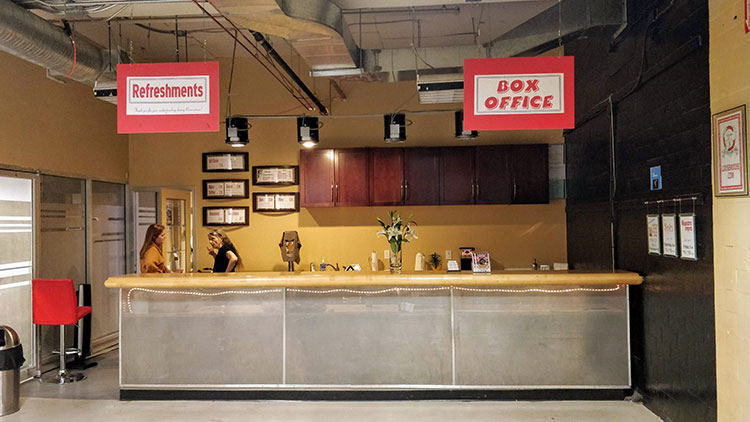 This is one of my favourite parts.

If they’re playing a game against each other, the person who doesn’t win (the loser) has to perform a random punishment from a hat.

When you lose a game you have to do a punishment. @LooseMooser #yyc pic.twitter.com/pbts94zk4q

Usually each year around Christmas, Loose Moose puts on a “Chrismoose Carol”, which they’ve done for over 20 years. For 2019 though, they’re doing something completely different A Very Terry Christmas is happening on December 20th/21st! 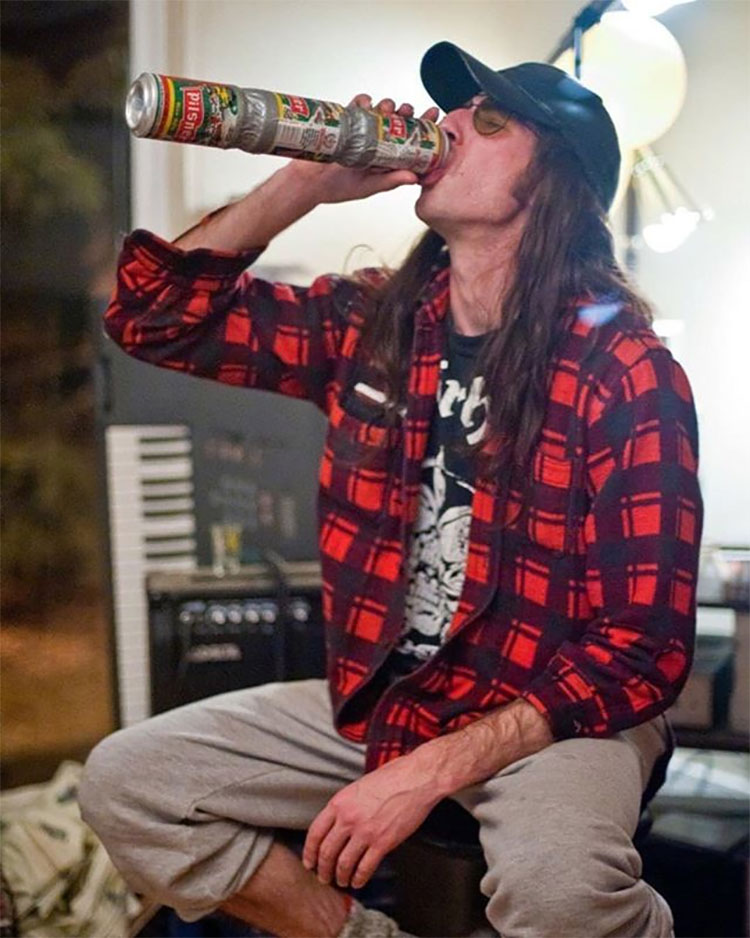 It’s fun, you should go if you haven’t. Careful though, once you a taste for local improv, you might get addicted.