Nobody showed up to Chace’s 5th birthday party

This is Chace. Who is Chace? I honestly have no idea, some kid in Calgary. He seems cool. Anyway, Chace was turning 5 and his family put together a pretty rad birthday party for him, including a bouncy castle, and sent out the usual invites. Chace, however, was lucky enough to have been born on the August long weekend. You can see where this is going.

Nobody showed up at his birthday party. 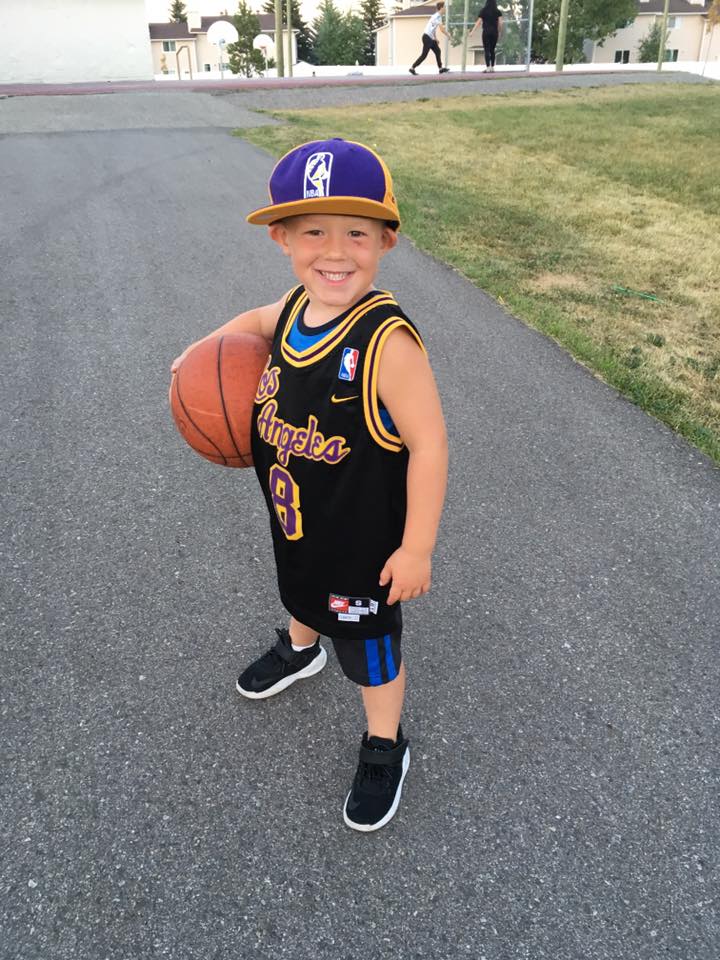 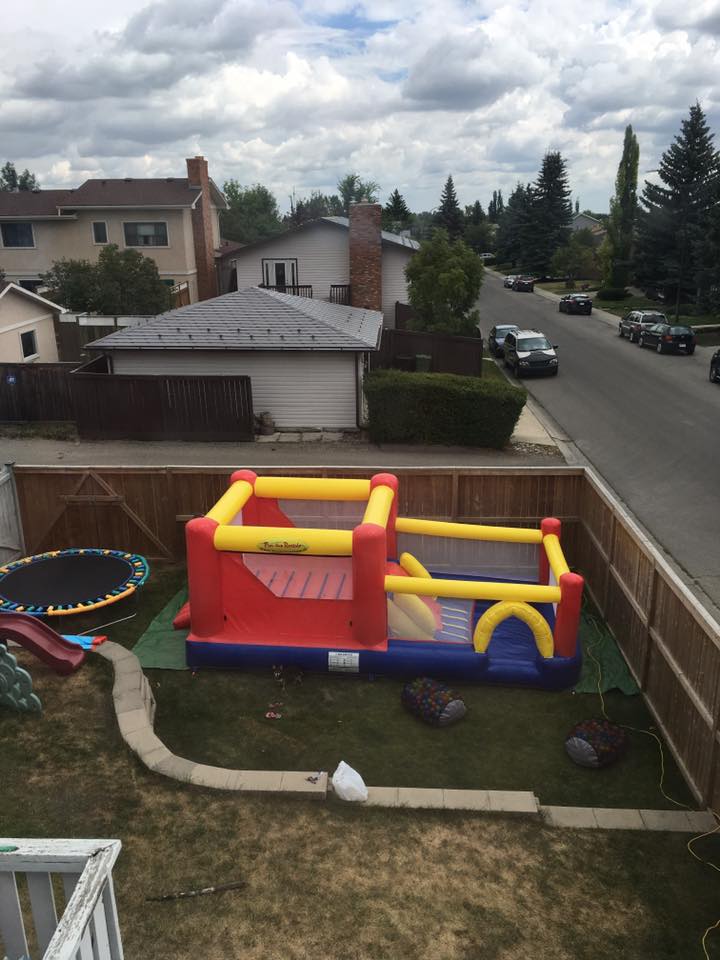 Because of this, Chace’s stepmother made a decision to post on Facebook, asking anyone who wants to, to please drop by and help make his birthday awesome, and to share the post. Anyone is welcome! 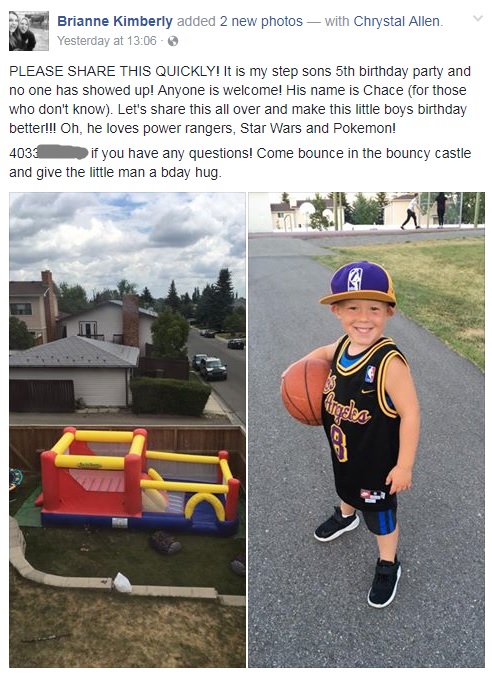 She sent us a message right away, with a link to the post. We shared it within the first 5 minutes and luckily, Facebook’s algorithm did it’s thing and the post began to really take off. A day later, the post was shared just over 400 times, with over 300 comments.

Numerous people from all over the world dropped in a happy birthday comment, and support/well wishes. Winnipeg, Texas, very cool to see!

Even though they couldn’t make it, the Shoppers Drug Mart in Seton put together a care package of some kind and put it in the mail for Chace. Holy Smoke BBQ showed up and delivered huge free trays of brisket, pork, chicken, sauces and even a Wii game for Chace. I even saw a local farm in the comments offer a visit to Chace. 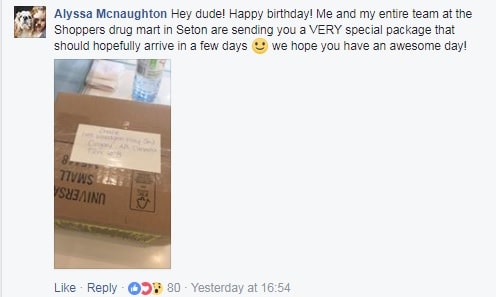 How Many People Showed Up?

Apparently, this photo is only about half of the people that showed up. Approximately 80 people came by to Chace’s birthday party! You rule Calgary. Not only that, the Calgary Police are going to drop by tomorrow and give Chace a ride in a police car. 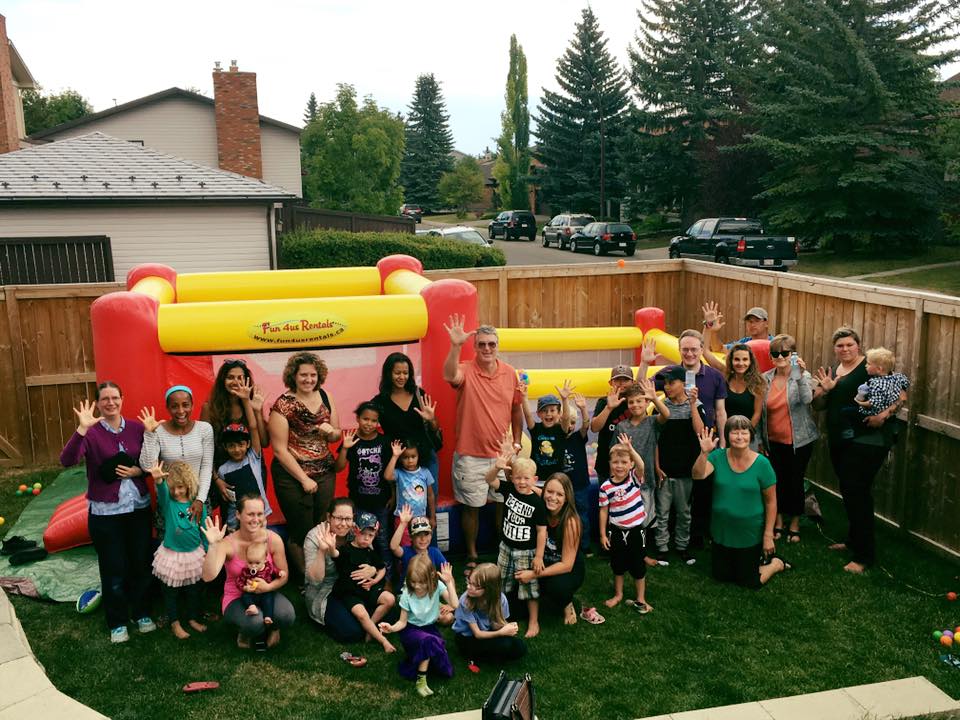 Here are a couple of Facebook live videos of the party. There was even a hammer and a pinata! Things looked lit. Going from nobody to all these people in such a short period of time? Love social media (.. sometimes).

That’s so awesome. All of these people are STRANGERS! Nobody knows anyone. They took the time out of their day to try and make someone else’s day better. Well done everyone. Thanks to the quick thinking of Brianne, what could have potentially been the worst birthday party ever, turned out to be one of the best. Thank you Calgary for showing up and doing this. Very cool to see. Kudos!