For the second time in less than a year, the Insane Clown Posse descended upon Calgary, and I was invited to check out the show. Instead of just ICP showing up, it was a 2 day spectacle with over a dozen bands, a wrestling ring, dancers and performers. Juggalo Weekend was without a doubt one of the more interesting shows I’ve ever been to. The music was loud, the place was packed, and the entertainment value was through the roof.

This video is from 2016 (featuring our homie Brian Pincott) when ICP had to come to Calgary, at the Marquee. It was crazy, see below. So much Faygo.

What is a Juggalo?

Fans of ICP are known as Juggalos (females are called Juggalettes), and while I expected the aptly named Juggalo Weekend to be filled with them, I really had no idea what to expect from them. Juggalos paint their faces and dress up as clowns, often of the ‘scary’ variety, they have their own slang and culture, and they just seem kind of weird. It’s actually somewhat cult-like, the way they live and breathe ICP.

While I was a teenager, a friend of mine was very much into their music, though I wouldn’t refer to him as a Juggalo, he was kind of obsessed for a time. Through him was the only exposure I had for this culture and fan base. I didn’t really understand it, though I thought a couple of their songs were pretty catchy. He also got me to watch a movie they had made called Big Money Hustlas.. which was pretty hilariously stupid, but in a funny-stupid way. So while I was unaware of the details of Juggalo life, I wasn’t entirely ignorant. They aren’t just fans, it runs much deeper.

Something I learned during this weekend, Juggalos are big on family. Not their biological families (well, some might be), but the family of the fan base. They come from all walks of life. Loners, nerds, dudebros, old people, ‘freaks’ and outcasts, but they all have one thing in common, a family bond through ICP music. It’s kind of hard to explain. They treat each other with heavy mutual respect, total strangers one minute, then hugging and locking hands the next. They chant it often. It’s mentioned in their music, on the merchandise, and it truly is palpable. Not only that, they’re a very welcoming and warm bunch. I didn’t have a single negative interaction with any of them.

In fact, one Juggalo, an older man that wasn’t painted or dressed up, while in the throws of Ice-T doing his thing on stage, talked to me. I was in the crowd and he saw my media pass and expressed how happy he was that I was there, with them, with the family, at the show. He said Juggalos often get a really bad rap, mocked, made fun of, shit on by everyone else because of the way they present themselves, it made him really happy to see me there in the thick of things. He even offered to buy me a beer, which I politely declined. It was actually very touching. I’ve been in many different crowds at many different concerts and shows, and these guys were perhaps the nicest most pleasant people I’ve hung out with like that. There were no assholes or meat heads. Nobody was holier than thou. I had no beer spilled on me. Everyone saw that I had a camera and they were cautious and accommodating, letting me slip in front of them to take pictures. It was just great.

He was right you know. I’ve witnessed the mockery of Juggalos and ICP fans online for years on message boards, on reddit, and over social media. It’s not really that surprising though. With such a large group of people (the FBI actually referred to them as a gang), there’s always someone that will cause problems. I’ve read stories of things Juggalos have done, using violence, assaulting people, stealing, various crimes or things like that. Stupid petty teenager crap, mostly. I’m sure there are a lot of shitheads out there, and just like the Police, it can only take a few bad apples to spoil things for everyone else. After spending almost 24hrs with them, my opinion is that they’re a wonderful group of people. At least Canadian Juggalos. I honestly wish I had one bad thing to say about them so it doesn’t seem like I’m just fawning over them, but I don’t. It kind of blew my mind.

So thanks, Juggalos, for hosting me.

The event was held at Marquee on MacLeod trail. It used to be called The Back Alley once upon a time, which I had never been to. This was my first visit to Marquee, having only visited the parking lot on a Calgary Police ride along. In addition to the typical bar food, there were mini donuts, popsicles and other carnival type food vendors to feed people during the all day event. They also had a couple face painting booths, and tables selling handmade jewelry and trinkets. Marquee had a pretty decent list of beers on tap, ringing in at $8.50 for an 18oz pour, as well as $5.50 cans of Coors Light and Budweiser Apple. It was kind of amusing that you could get a pint of Guinness or Lucky Lager for the same price. Bottles of water were $3.00, which was pretty crazy, but with a thirsty audience like that, not entirely unexpected.

The show was both inside and outside of the building, with a couple circus tents set up in the parking lot. One tent was filled with merch, and the other a wrestling ring and stage. The schedule rotated from a band taking stage inside, then outside for a performance or wrestling match. It was pretty seamless and made for non-stop entertainment. The schedule seemed to be behind on both days, but once the show started, everything was fine. The wrestling was hilarious and entertaining and I had so much fun watching it. Kudos to all of those guys who put their bodies through hell for our entertainment.

The joint was packed but not over capacity. You could still find a place to sit down if you needed one. There weren’t really any line-ups for booze either as Marquee was well staffed. The event was also one you could leave and re-enter, which is always a bonus.

Had a really good time! and no, I am not a Juggalo haha

Took a ton of photos. Here’s a few. 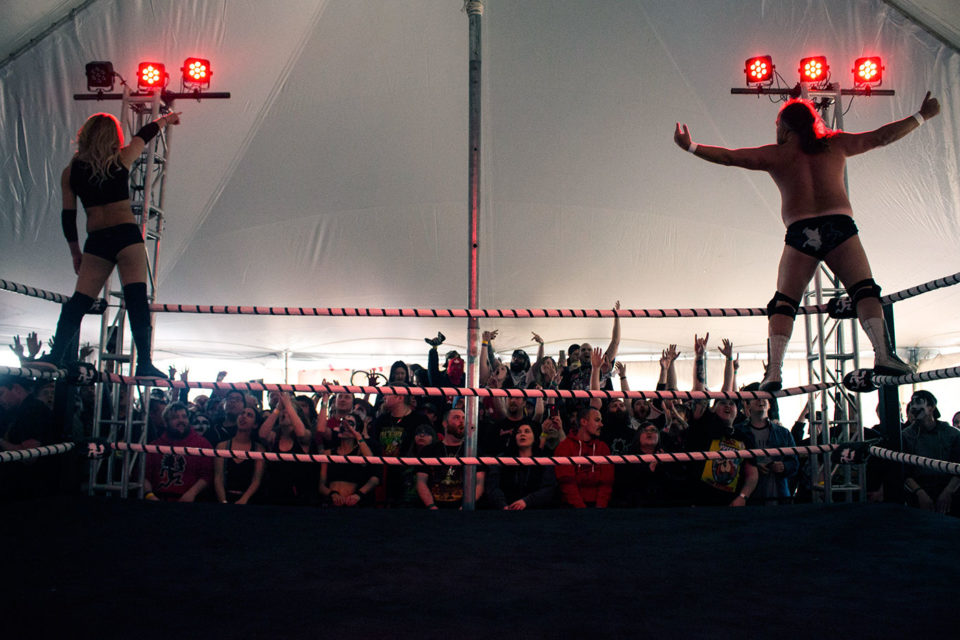 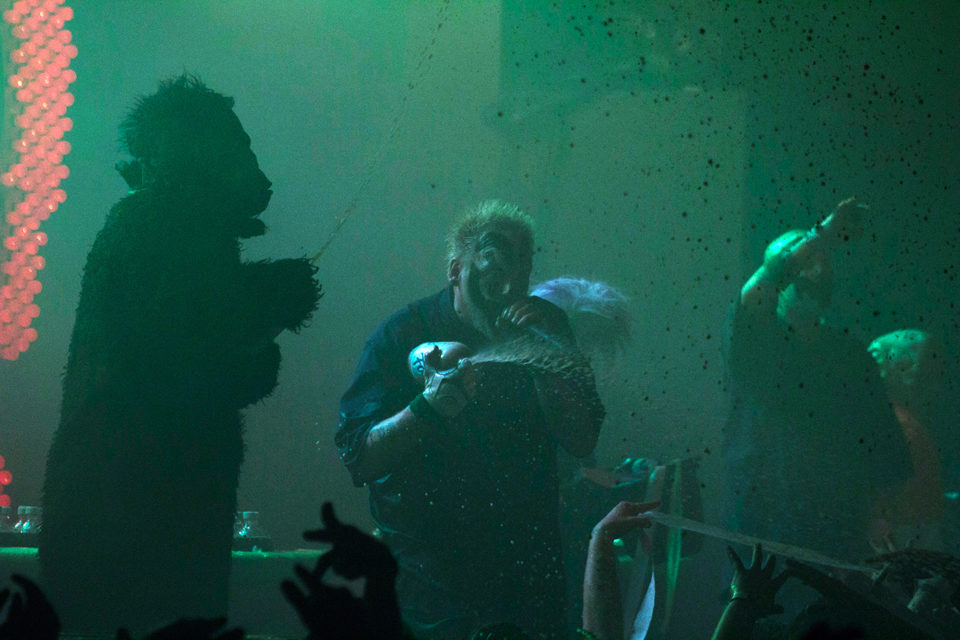 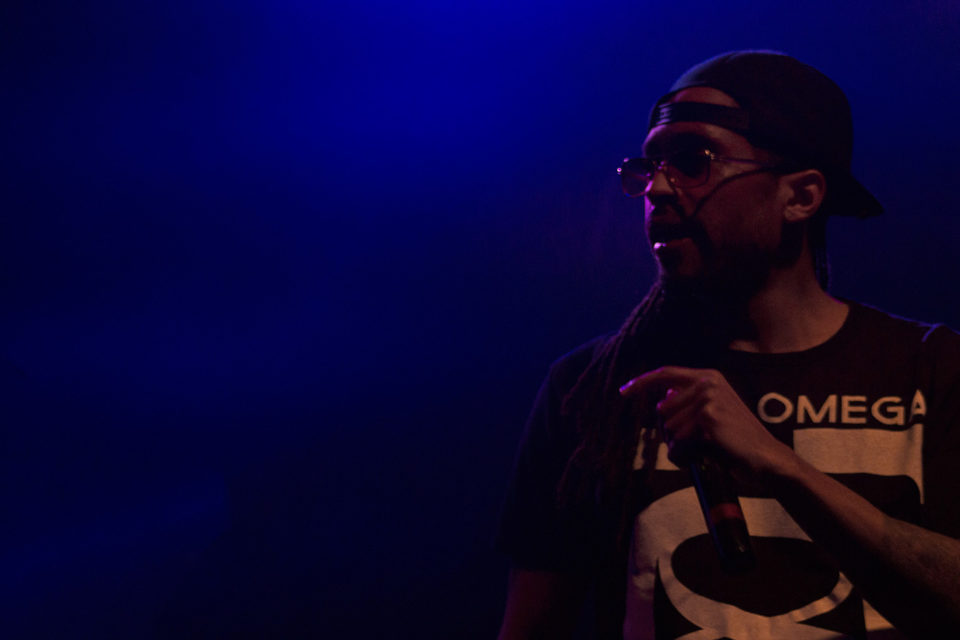 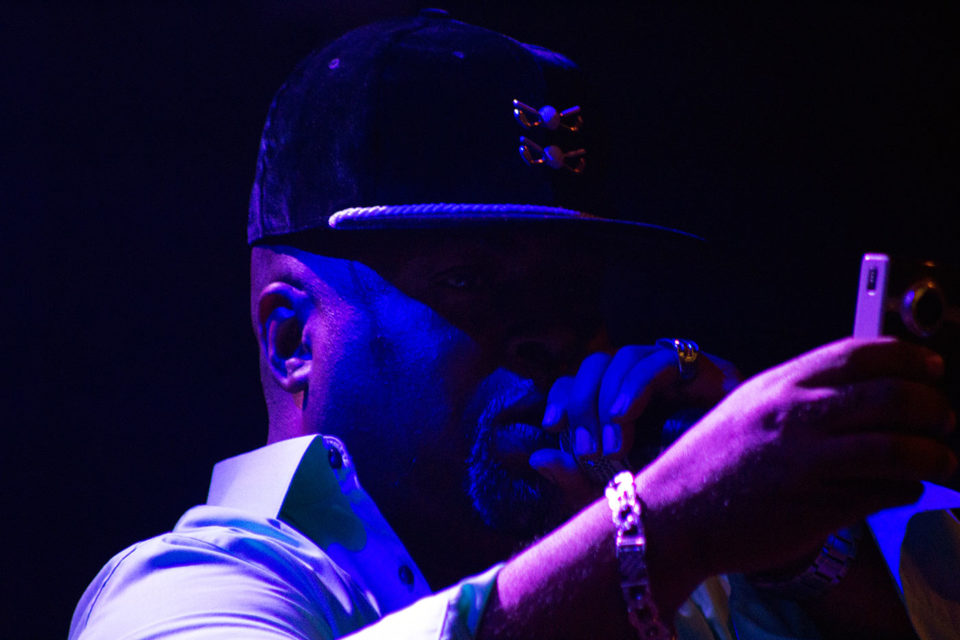 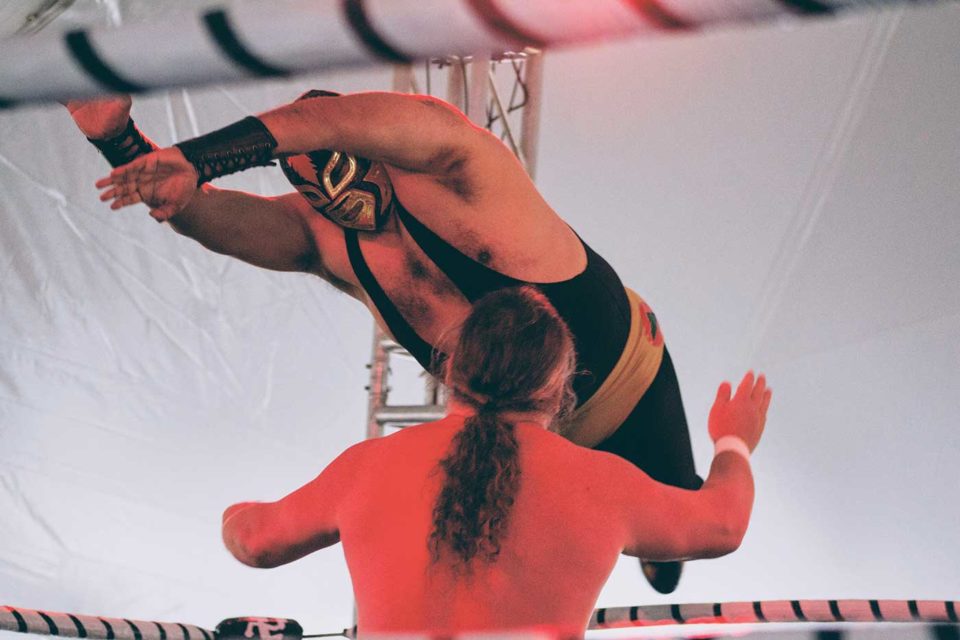 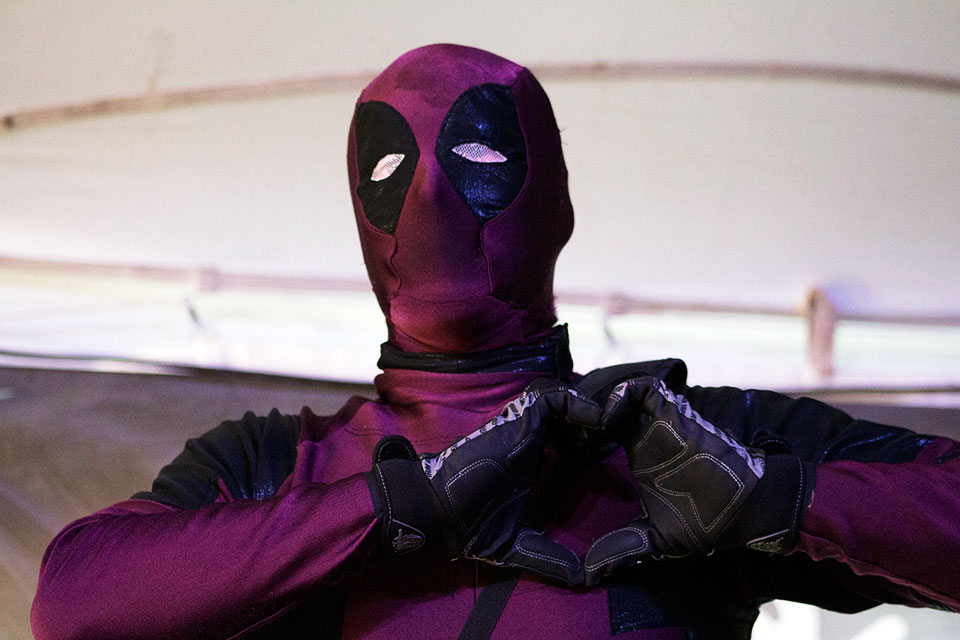 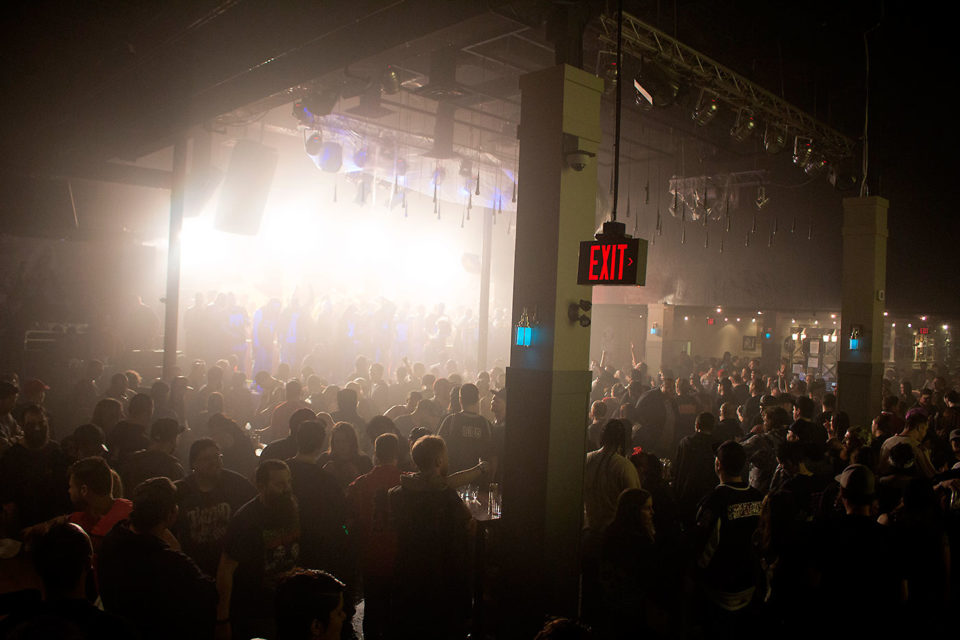 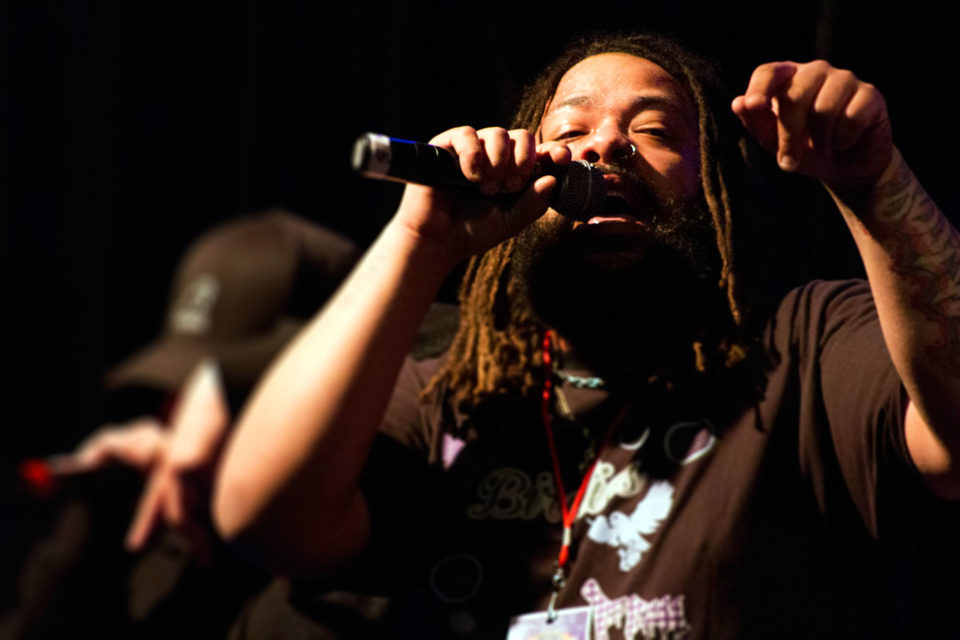 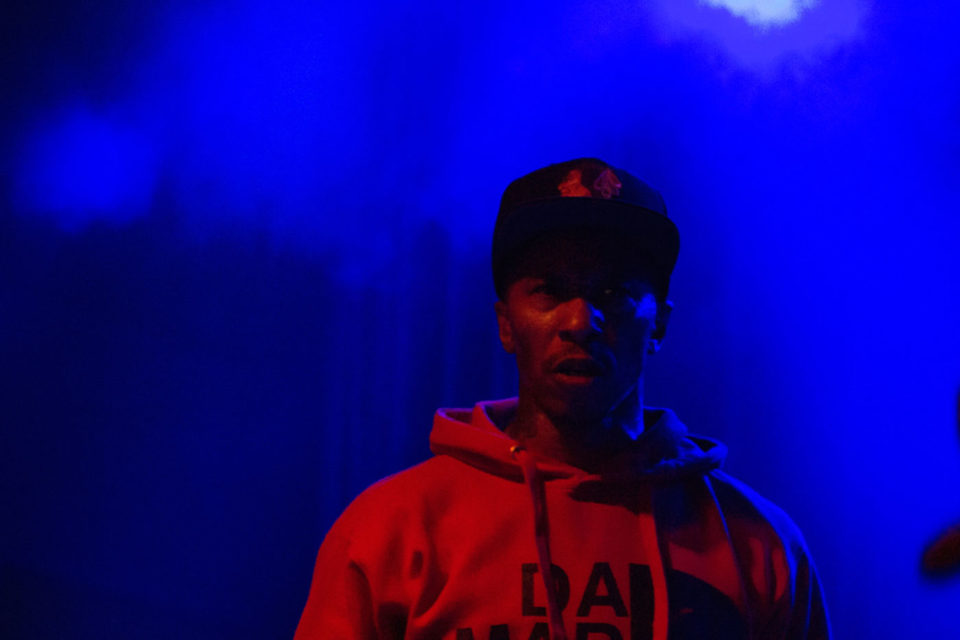 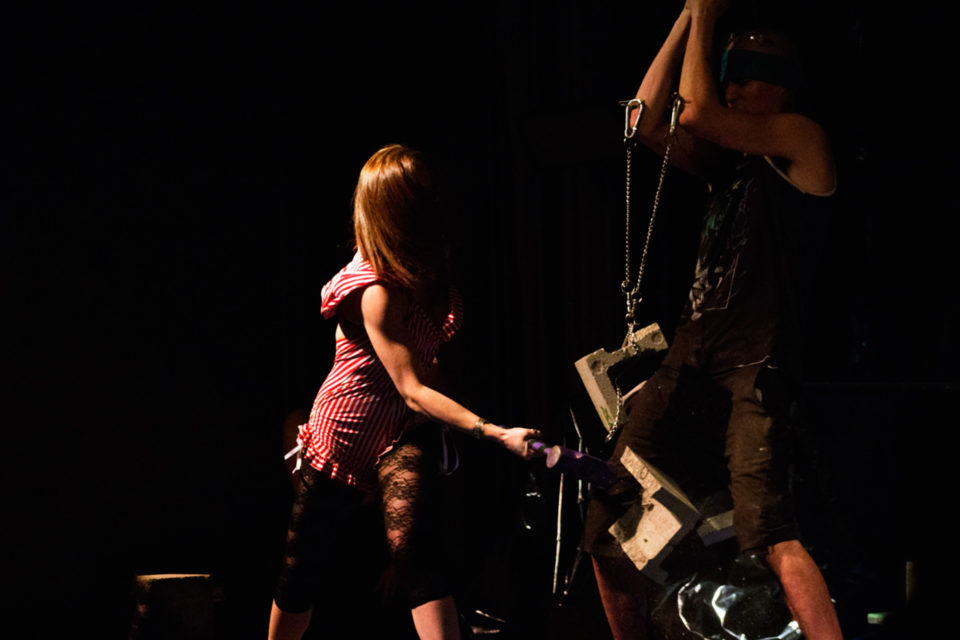 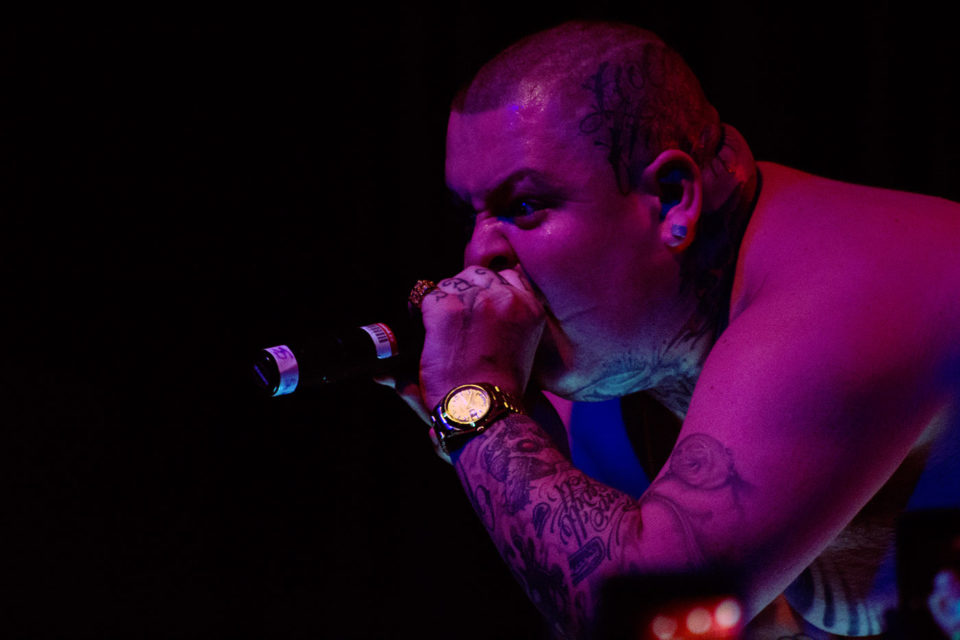 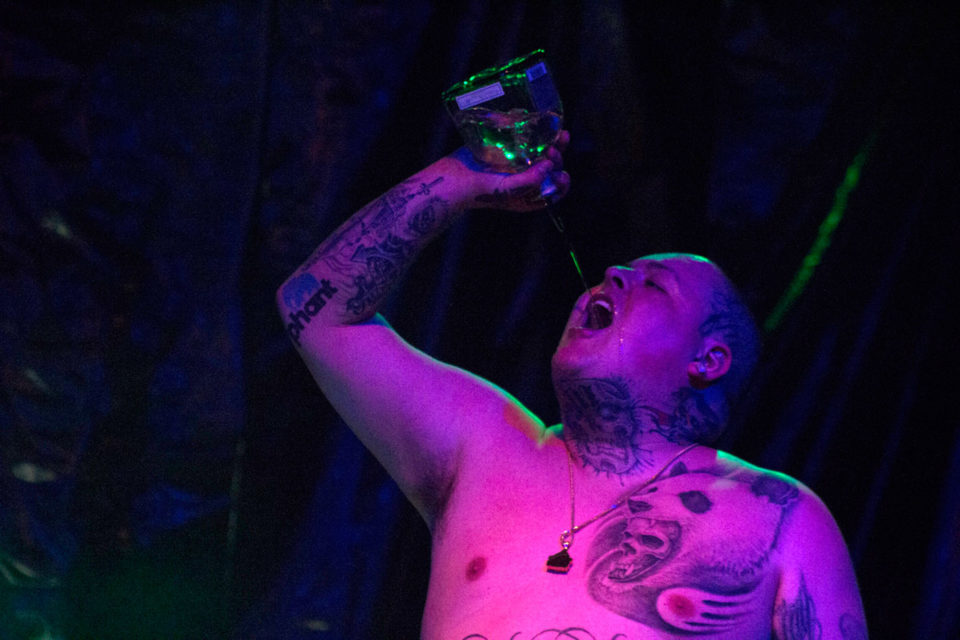 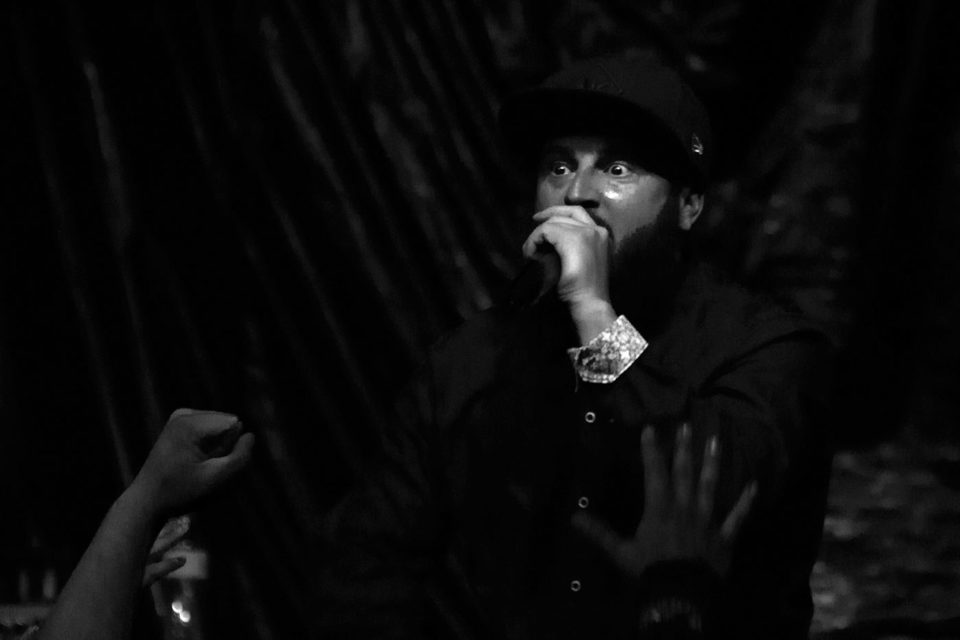 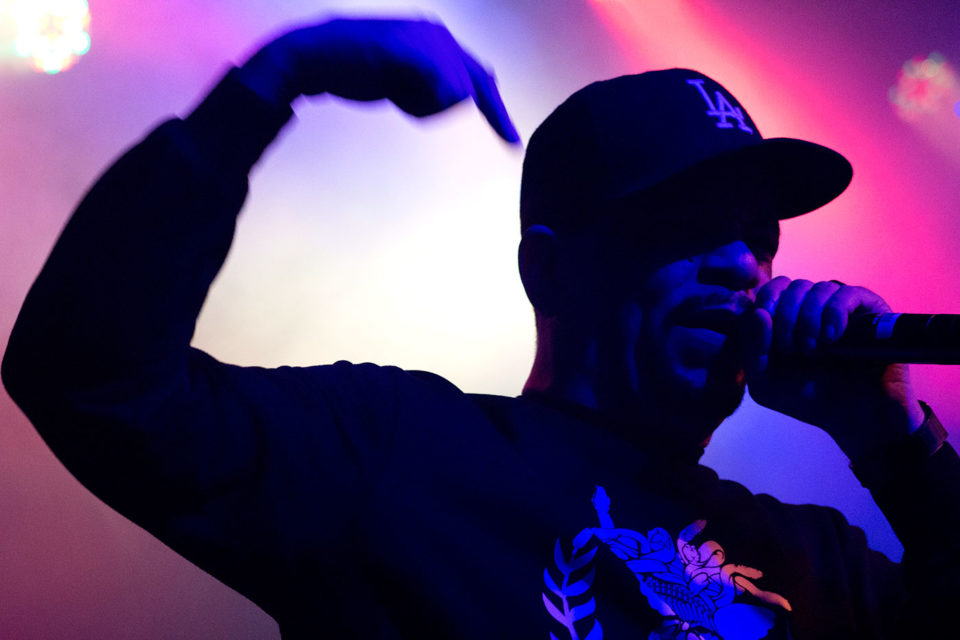 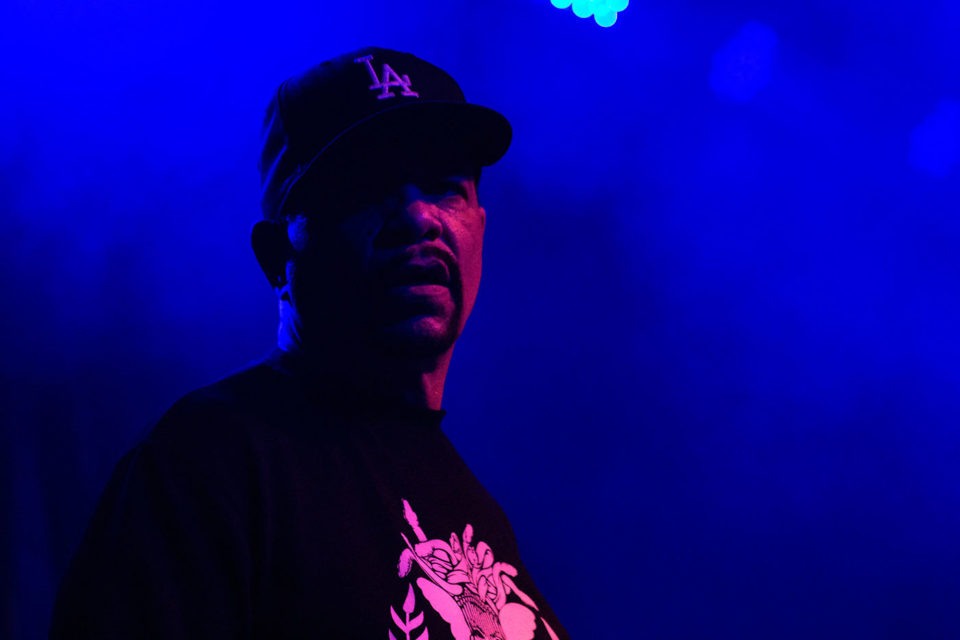 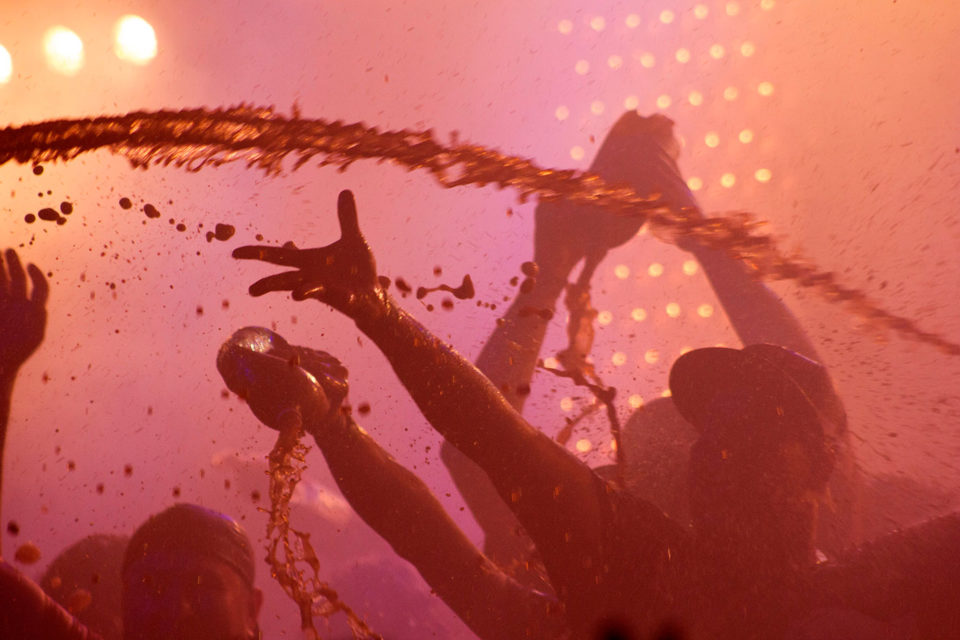 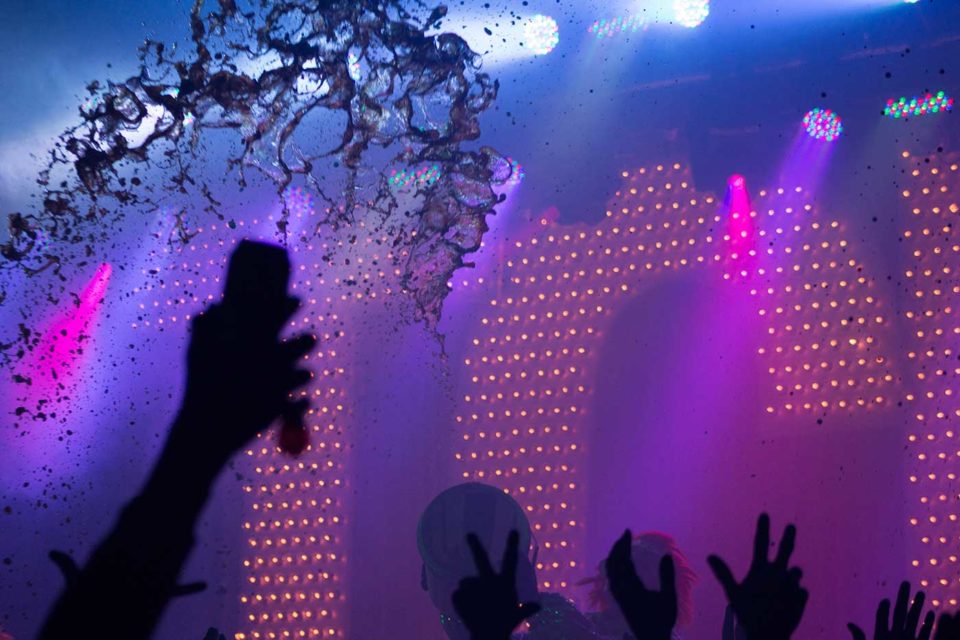 They finish the show with something called Faygo Armageddon. Here’s what it looks like when that’s done and everyone heads home.

My goodness. That was crazy. #icp #yyc pic.twitter.com/XCQ7HoU9Ma

To date this is the absolute best show I’ve ever been to. The entertainment was non-stop, the people were amazing, the wrestling was hilarious. The only downside I can even think of? Beer prices. Little pricey. Everything else was great and I hope they come back and do this again someday. They were supposed to in 2018 but it never happened.

Things to do in Calgary for St. Patrick’s Day

No more zero days! Following these 4 rules could change your life