Well damn. PokemonGO was released, and it’s kind of taking over the world. It hasn’t been ‘officially’ released for play here in Canada yet, but that doesn’t stop anyone from downloading and installing it to catch some Pikachus. Furthermore, PokemonGO in Calgary!!!!!!! Wanna play too? Let’s get you started, see below. It’s free.

A handful of Facebook groups have wildly appeared. Here’s a few:

Please let me know if there’s any other ones with 100+ members worth adding to this list. Thanks. 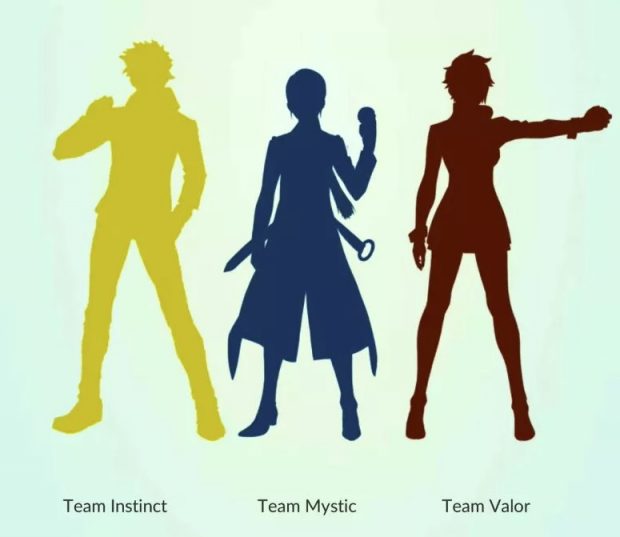 While there is no actual difference in the team you decide to play on, I’d recommend checking out what the dominant gym colour in your area is first. If your neighborhood gyms are all Red constantly, and you go Blue.. you’re gonna have a hard time leveling up.  To defeat the gym, you’ll need to take on ALL of the pokemon within in, and beat them over and over until the gym rep is 0. Not going to be easy as a lone wolf.

Anyway, I’m sure there are some great guides out there on this, I just wanted to cover some basics.

This Discord invite should be permanent. If you wanna come yap about Pokemon on IRC, there’s a #Calgary channel setup on EFnet 🙂

For updates and news, some nice people have started this account to keep us all abreast.

Please drop a comment below if I’ve missed a big Facebook group or Myspace forum or something like that. It’s been hard to pull myself away from the game long enough to blog this out, never mind finding online groups.

Also, this is great:

Managed to get an Aerodactyl from hatching an egg. Muh baby!

Only I (Mr) plays this game. Usually with mini right behind me. Afterall, she picked the blue team for me, I need her input elsewhere. S’what being a parent is about right? Anyway. 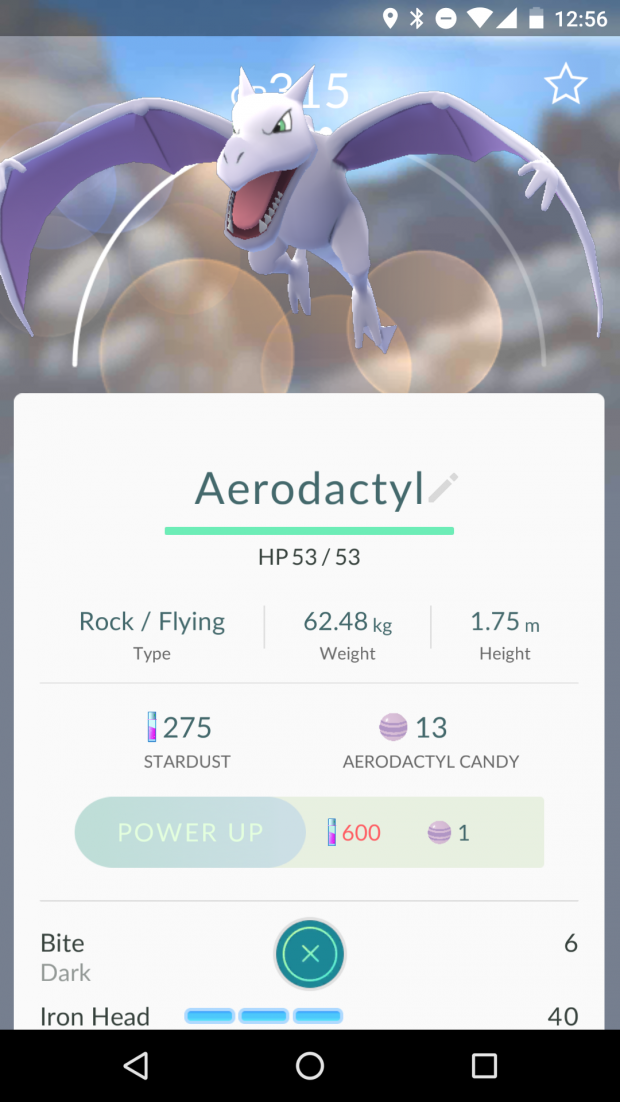 My current roster, sorted by strongest (with the most CP). 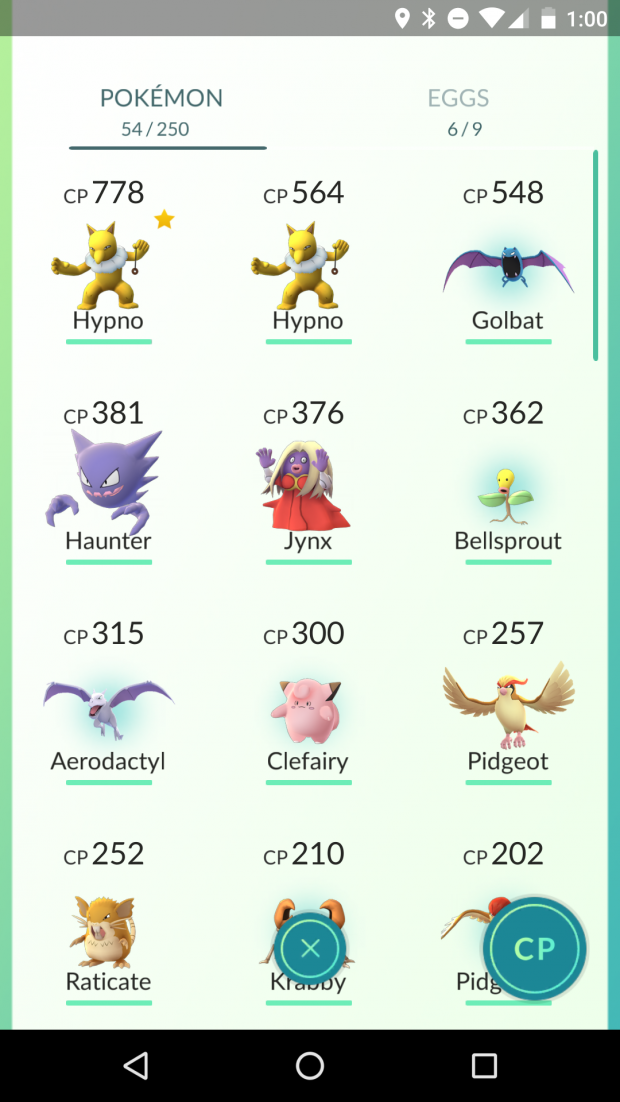 3 thoughts on “PokemonGO Calgary! All The Best Pokestops And Info!”